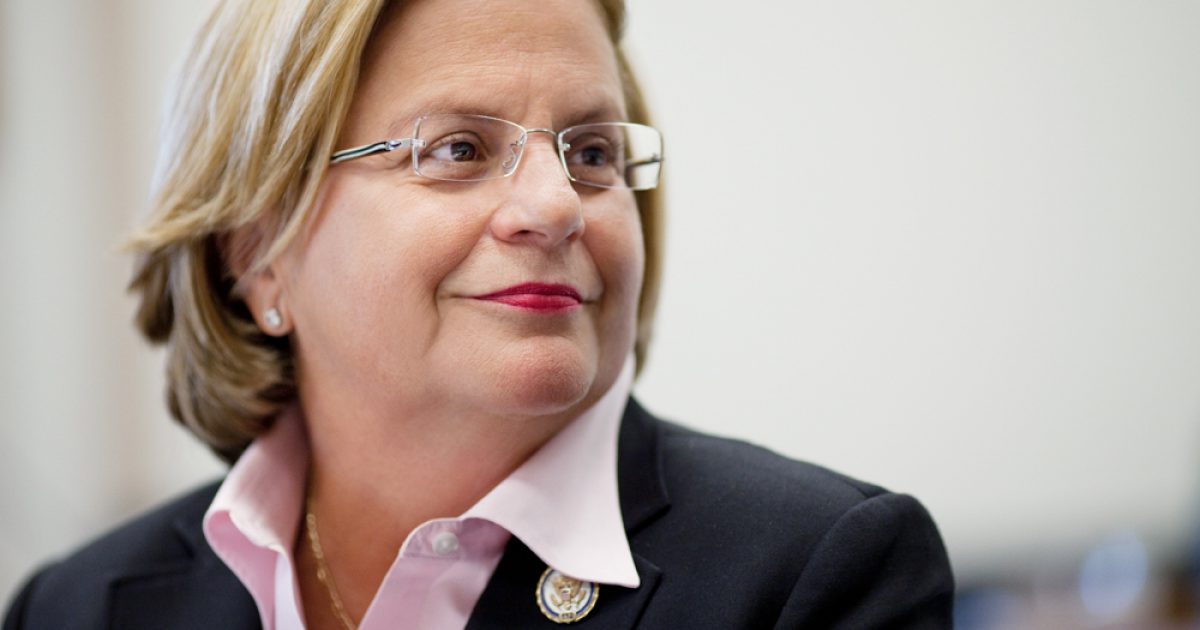 Another Democrat Looks to Replace Ros-Lehtinen

Last year, Florida Republican Representative Ileana Ros-Lehtinen announced that she would not be seeking reelection in 2018 to continue representing Florida’s 27th congressional district. Instead, she would be retiring from public office all together.

Yesterday, another Democrat threw her hat in the ring as Democrats try to take Ros-Lehtinen’s seat in the upcoming midterm election. Donna Shalala, former United States Secretary of Health and Human Services under President Clinton and former University of Miami President, filed her Federal Election Commission paperwork on Monday. Though she has never run for elected office, the district does favor Democrats considering that Hillary Clinton won the district with 19.7 percent more points than Donald Trump in 2016.

Fernand Amandi, a political consultant and pollster who has been consulting Donna, explained that Donna “will declare her intentions officially on what she plans on doing Wednesday morning.”

José Javier Rodriguez, another Democrat looking to win the seat, praised the former teacher on her bid to run, saying that “Voters deserve a vigorous debate in these tough times, and I welcome Dr. Shalala to the primary.”

Finally, Mary Barzee Flores, another Democratic hopeful and former state court judge, welcomed Donna but also took a swipe at her. In a statement, Flores criticized that “As someone who has worked for minimum wage, I will always fight for working people. But when she had the chance, Mrs. Shalala fought to pay workers poverty wages without benefits.”