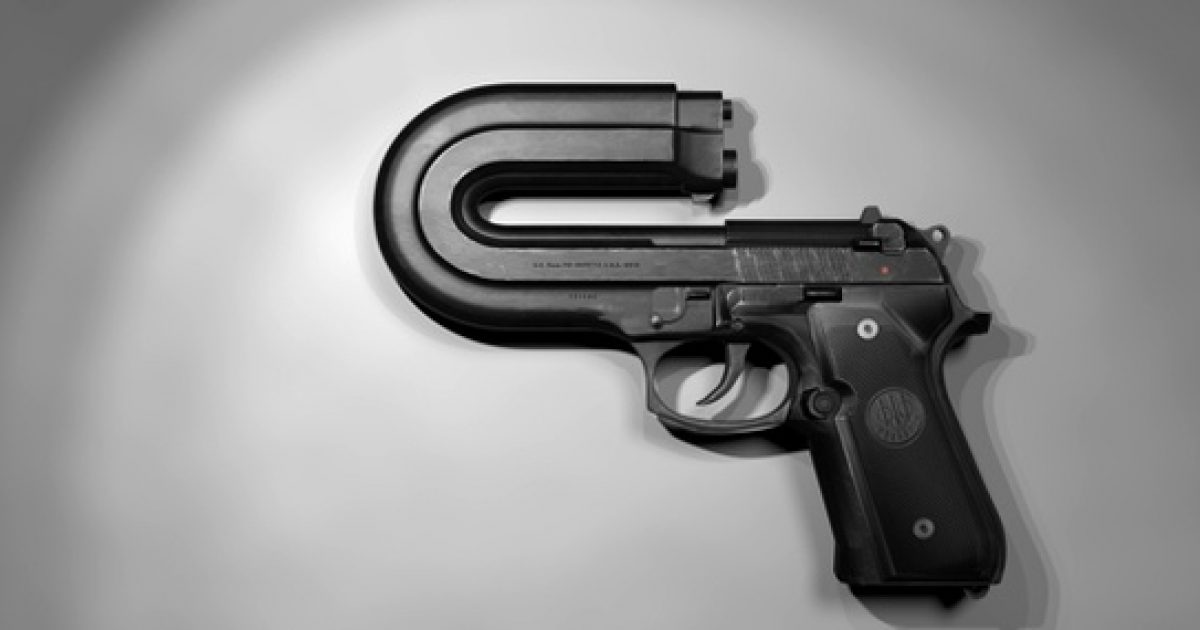 With SB 7026 being voted on today, members of the NRA took to the Florida Capitol to protest the bill, which would see the age for purchasing a firearm raised from 18 to 21, an all out “bump stock” ban and a three-day waiting period to buy firearms.

Joshua McCulley from Vero Beach, commented that the reason “why we’re here today: to stop the incrementalism, to stop them from taking one piece at a time until there’s nothing left (of the Second Amendment).”

He also added that “That (Broward County) sheriff, Scott Israel, stood on a stage and let an angry mom blame … me, you, the NRA, every law-abiding citizen in this country, blaming us for what happened while his deputy sat outside playing Angry Birds.”

Josh Johnson from St. Augustine, shared in those remarks, questioning that “What you’re really avoiding saying is, ‘You’re an 18 to 21 year old, you can’t handle these things. Why can you handle voting, or going into the military, but not this?”

Constituents urged lawmakers to not vote for SB 7026, and they suggested that schools should not be “gun free” zones.