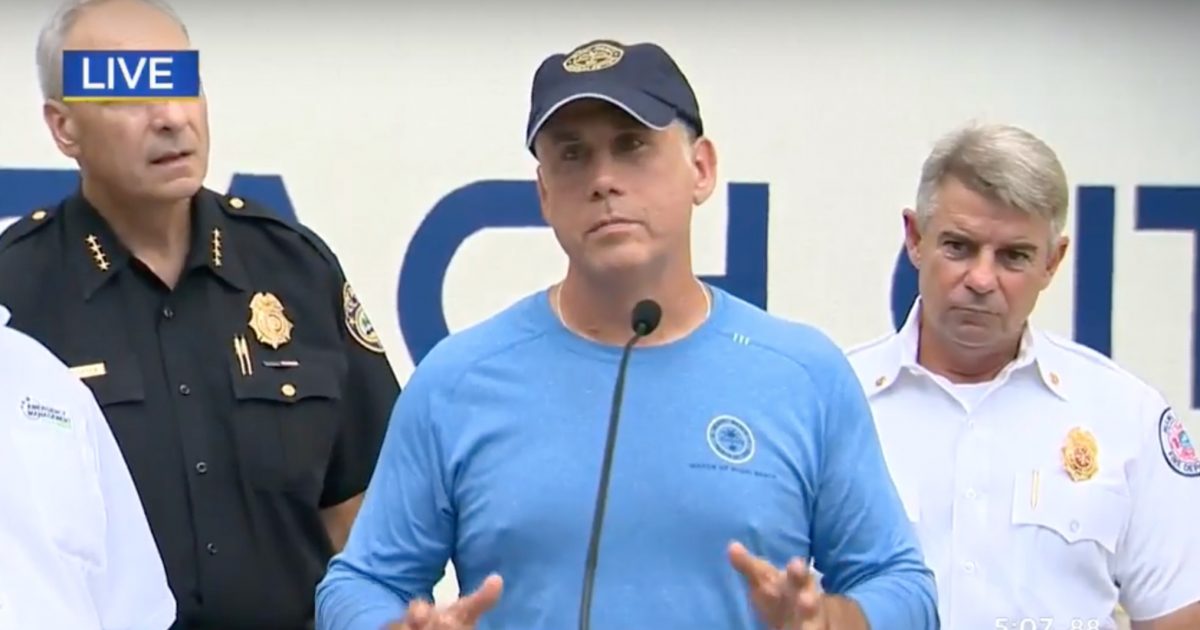 Former Mayor of Miami Beach and Gubernatorial candidate Philip Levine attended the Jewish Federation’s annual President’s dinner in Tampa, and he was asked if President Bill Clinton would be campaigning on his behalf during this year’s gubernatorial race. Both are good friends, but Levine seemed hesitant in making this important during his bid.

This comes at a time when the #metoo movement has sparked women coming forward with their stories of sexual misconduct and harassment in the work place and in their personal lives, and who can forget the professional relationship that President Bill Clinton had with Monica Lewinsky? America clearly hasn’t because it was a big topic discussed during the 2016 Presidential election. Levine was asked for his thoughts on the issue in the context of the current political atmosphere, but he deflected saying “I have lots of friends, from all walks of life, and I’m very, very proud of my friends.”

Ultimately, he’s not ashamed of his friendship with the President, stating that he’s “always been honored in the past for his support, but I think right now in this election I’m running solo.”