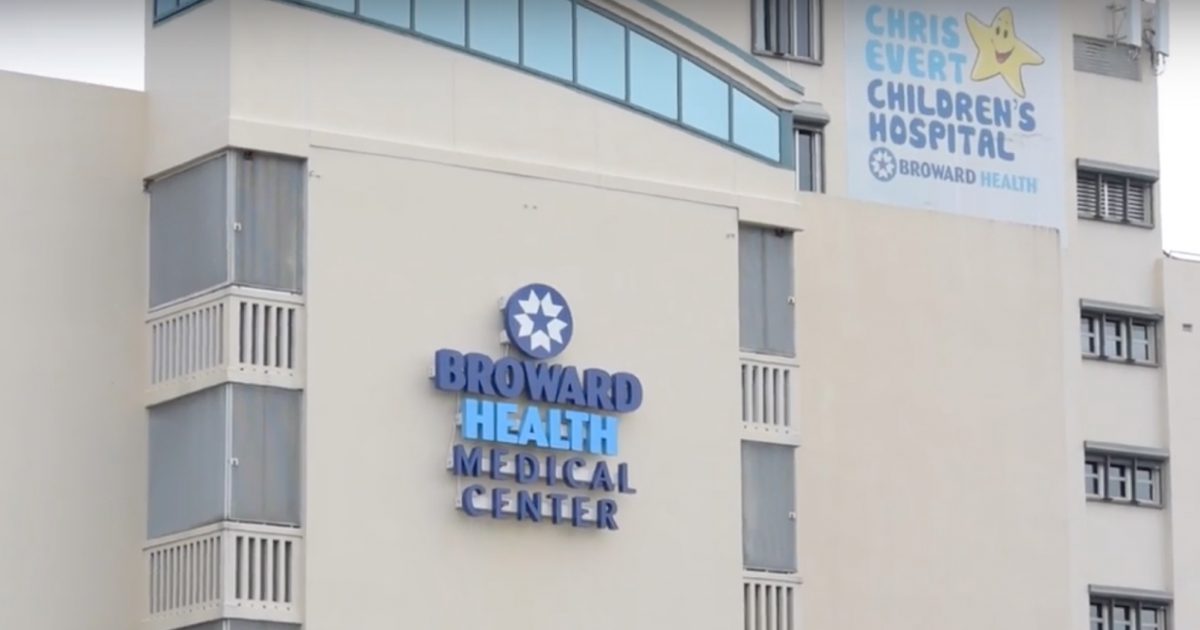 I believe as much as the next guy in helping one another, and especially those who’ve fallen on hard times. I hate unnecessary government spending of our tax dollars, but I’ll accept we all should chip in to make sure people can at least at least get taken care of by a hospital when they’re really sick. Like Donald Trump said during one of the presidential debates, “We’re going to take care of people who are dying on the street.”

So I accept that Florida hospitals should be reimbursed by the state when they treat those people. But it should be ALL of them – all the ones who treat Medicaid patients, reimbursed for the actual care they provide, not just some handpicked hospitals who have bent the knee and won favor with lawmakers. If you do the work, you get paid for it.

But that’s not how its been working. The Legislature has a $318 million pot of money – called “rate enhancements” – to hand out to hospitals that treat Medicaid patients. Not the Obamacare expanded verison of Medicaid, just the one that helps poor moms and kids who are struggling to survive. The public, government-subsidized hospitals and nonprofit hospitals want it all. And they’ve gotten it all for several years now. They call themselves “Safety Net” hospitals (good marketing) and say they won’t survive without special handouts from state lawmakers.

But here’s what they’re not telling you: These supposed 25 “nonprofit” hospitals turned a profit of $1.4 BILLION last year. They say the money goes into “reserves” – but it’s all a word game. They’re making extra money beyond what they need.

I understand that hospitals shouldn’t run on empty, with no rainy day money in case they have a bad year and need cash to survive. But how much is too much?

Jackson Health System raked in $143 million in profits/reserves in 2016, adding to its already massive pile of cash. And 2016 wasn’t an anomaly. Jackson has been profitable for six straight years.

So I have to ask, why does Jackson need more of our tax dollars? The state already reimburses them close to 100% of the costs for taking care of patients on Medicaid. Then locally, Miami-Dade residents and businesses paid taxes to fund the hospital system with over $412 million last year. Add that to over a hundred million dollars from the federal Low Income Pool (LIP) and other government subsidies.

Now Jackson wants even more with “rate enhancement” handouts from the state. How many times are we going to give them our hard-earned tax dollars for providing the same services? When do we say enough is enough?

But what do these hospitals do with their profit/reserves? Some buy equities and bonds. Others buy real estate – not for building medical facilities, but to be a landlord.

Instead of giving the excess profits back to taxpayers (who gave them the money in the first place), they find new and creative ways to spend it. They think they know how to spend your tax dollars better than you do.

That’s ridiculous. These publicly-subsidized hospitals are competing directly against private hospitals that also have to treat any patient who walks through their doors. But those private hospitals don’t get the special handouts from the state. Just the opposite … they’re paying taxes, which are being given to their competitors to provide the same care.

How does that make any sense? Unfortunately, that’s what’s been happening with hospitals.

But thankfully Florida lawmakers are considering making the rate enhancements money available to all hospitals that provide care to Medicaid recipients. That’d be over 200 hospitals – public, nonprofit and for-profit – that all provide Medicaid care. If a Florida resident on Medicaid walks into any of those 200+ hospitals and needs an emergency procedure, it makes a lot of sense for the state to reimburse each hospital the same amount for that procedure.

We need to stop propping up government-subsidized hospitals, paying them extra money for doing the same work over and over again. It makes a lot of sense.
0SHARES
123
SHARES
ShareTweet