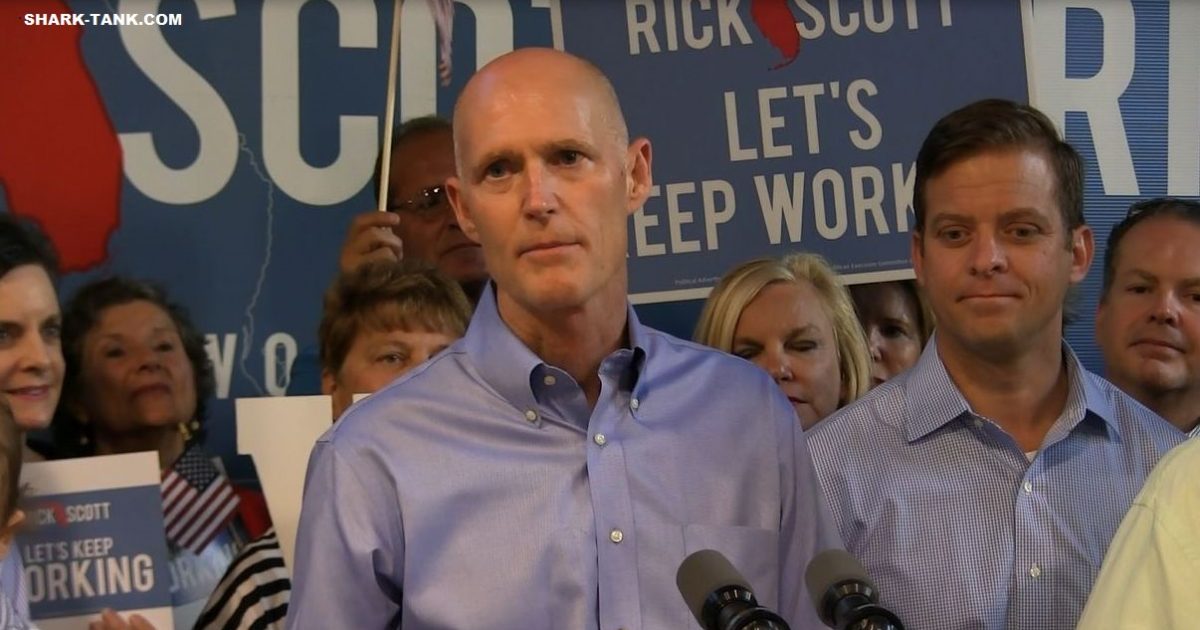 What an embarrassing time for residents of Hallandale Beach who live under a cloud of corruption and FBI investigations into their elected officials.

How many arrests of City Hall officials does it take, how much back-biting and passive aggressive social media comments between commissioners before we all say Ay caramba! “enough is enough”?

The sitting mayor, Joy Cooper, has been arrested a charged with money laundering and breaking campaign finance laws involving Russian (!) campaign donations. Commissioner Anthony Sanders resigned last summer after accusations of kickbacks, and the other commissioners are still serving in the same climate of corruption that is only becoming more and more apparent to the public.

Commissioner Annabelle Taub, who is in her first year in office has thrown up her hands in disgust and asked the governor to appoint someone to run the city, and said she’d resign if only he would do so.

In a letter to the governor, she describes the city as “plagued by corruption, unethical behavior by all of our elected officials and the current City Manager” and says that Vice Mayor Keith London and Commissioner Michele Lazarow engage in “questionable behavior.”

A special election next month includes a former commissioner who lost his seat but was then cleared after a 14-month investigation.

One Facebook post that underscores the childish drama between commissioners in the city appeared last month on Commissioner Lazarow’s Facebook page. In a cryptic post that looks would be more appropriate in a 4th grader’s journal than on a public official’s Facebook post, Lazarow said “I’m dusting off the voodoo dolls. She has no idea what’s coming.”

Commissioner Taub said publicly on her page that this post was a threat to her and just another attack in the “egregious daily attempts to sabotage me by members of the commission and City Manager.”

The Miami Herald had it right when they described this as “dysfunction and drama” earlier this month. Yup … a big, stinking pile of it.

I can’t help but wonder about the soap opera going on in Hallandale Beach City Hall. Such an embarrassment to us all, even those who don’t actually live in that city.

I find it kind of ironic that Michelle Lazarow has a post on her Facebook page that says: “Stop voting these people into office!”

One thing is clear, though. Governor Rick Scott needs to strongly consider “draining the swamp” in Hallandale Beach and removing everyone tied to corruption so that the community can begin rebuilding its trust.