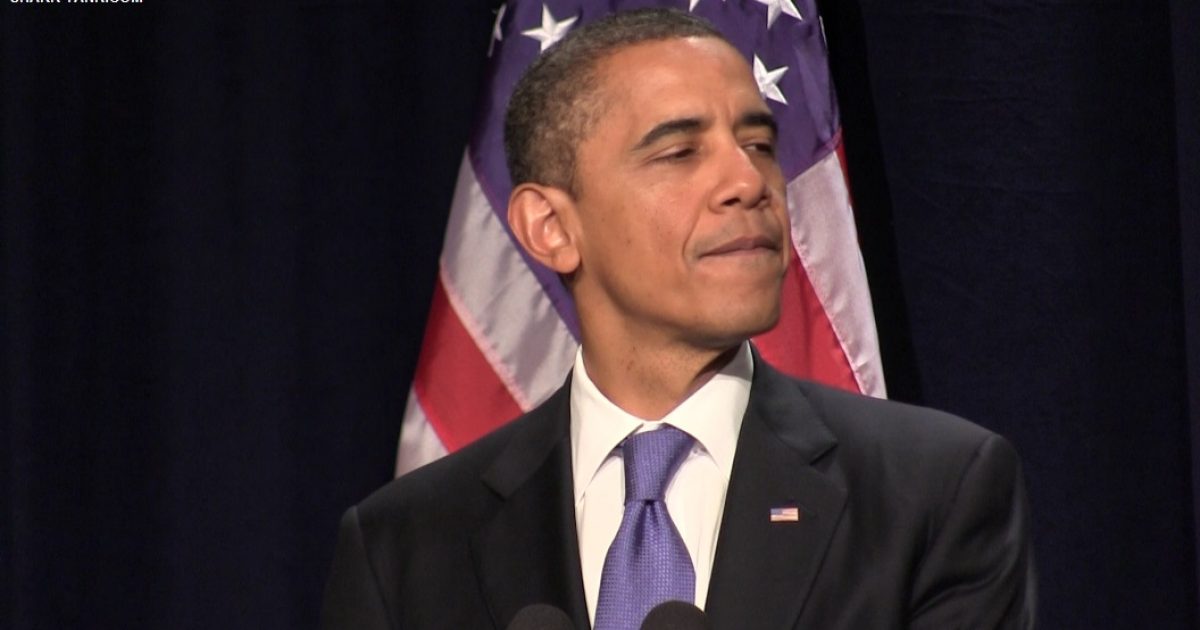 Obama was in the Comey/Clinton fold, texts reveal former president wanted to know all

President Obama is being pegged right smacked in the middle of the ongoing FBI text scandal between agents Peter Strzok and Lisa Page.

According to newly released text messages between Strzok and Page, the two discuss prepping talking points for now-fired FBI Director James Comey so that he could submit them to President Obama, who they contend wanted “to know everything” the agency was doing.

Remember, this is all about the Clinton email scandal, and how Comey covered for Hillary Clinton.

This is the same pair of love birds that worked alongside Special Counsel Robert Mueller’s ongoing investigation into whether the 2016 Trump for President campaign colluded with Russia.

“Page wrote to Strzok on Sept. 2, 2016, about prepping Comey because “potus wants to know everything we’re doing.” According to a newly released Senate report, this text raises questions about Obama’s personal involvement in the Clinton email investigation.

In texts previously revealed, Strzok and Page have shown their disdain for Republicans in general, as well as Trump, calling him a “f—ing idiot,” among other insults.

That text came from Strzok to Page on Nov. 4, 2015, the day after Jill McCabe lost a hotly contested Virginia state Senate election. Strzok said of the result, “Disappointing, but look at the district map. Loudon is being gentrified, but it’s still largely ignorant hillbillys. Good for her for running, but curious if she’s energized or never again.”–Fox News

So, what did Obama know, and when did he know it? Could President Obama have orchestrated the entire cover up just to help preserve the Democratic party?