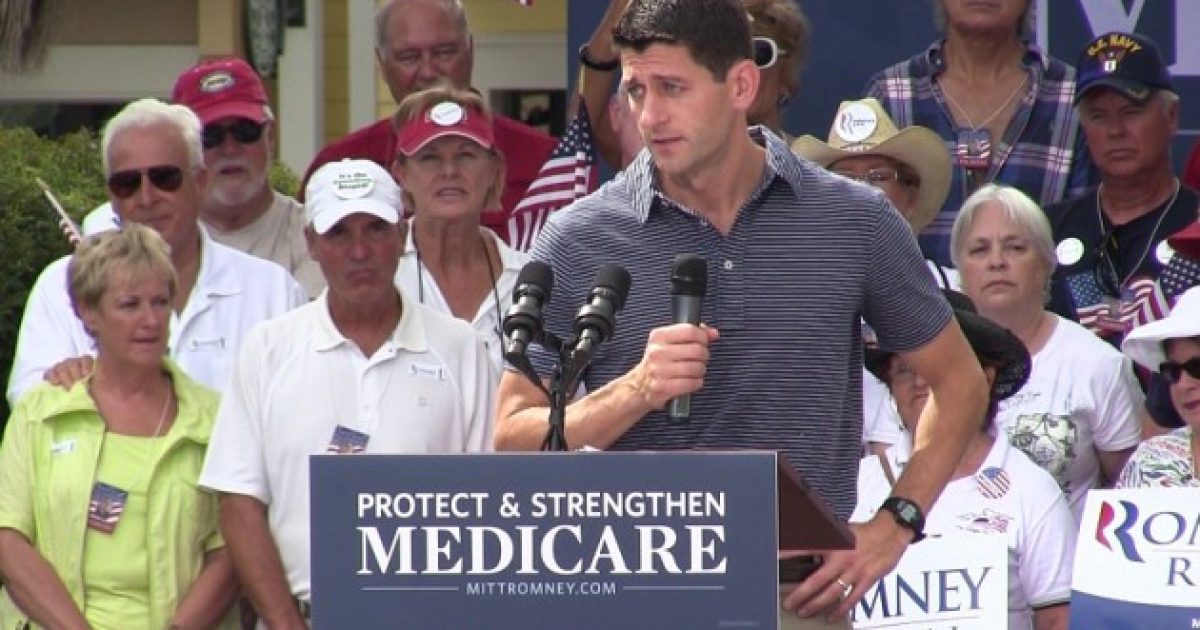 Democrats are upset that House Speaker Paul Ryan (R) has joined the chorus of Republican legislators to call for the release of the intelligence memo that outlines abuses with the federal government, specifically the FBI.

“After a thorough review of the memo to ensure it does not reveal sensitive sources and methods of the Intelligence Community, I voted tonight in support of releasing the memo to the American people,” Rooney said. “The Rules of the House lay out the process the Committee must use in order to make material like the FISA memo available to the public. Unless the president objects, I expect that this memo will be made available to the public as soon as possible after the five-day waiting period required under the House Rules”–Rep. Tom Rooney (R)

He added, “I think we should disclose all this stuff. It’s the best disinfectant. Accountability, transparency — for the sake of the reputation of our institutions.”

Prior to Ryan’s announcement,  Florida Congressman Matt Gaetz took to the House floor and asked President Trump to authorize Speaker Ryan to release the memo upon entering the House chamber during the State of the Union address.

“Tomorrow, the President of the United States will walk down the center aisle and address this floor. I hope the first thing he does is hand to the Speaker of the House his consent and his agreement to allow transparency to reign, to declassify this memo, and put it before the American people. And then let’s have a great debate about its consequences and the opportunity it presents to make things better, so these things never happen again.” –Rep. Matt Gaetz

Christmas may have come early for Gaetz, the Congress, and the rest of America. This memo may clear up a lot of misconceptions, lies, and put a few folks in jail.