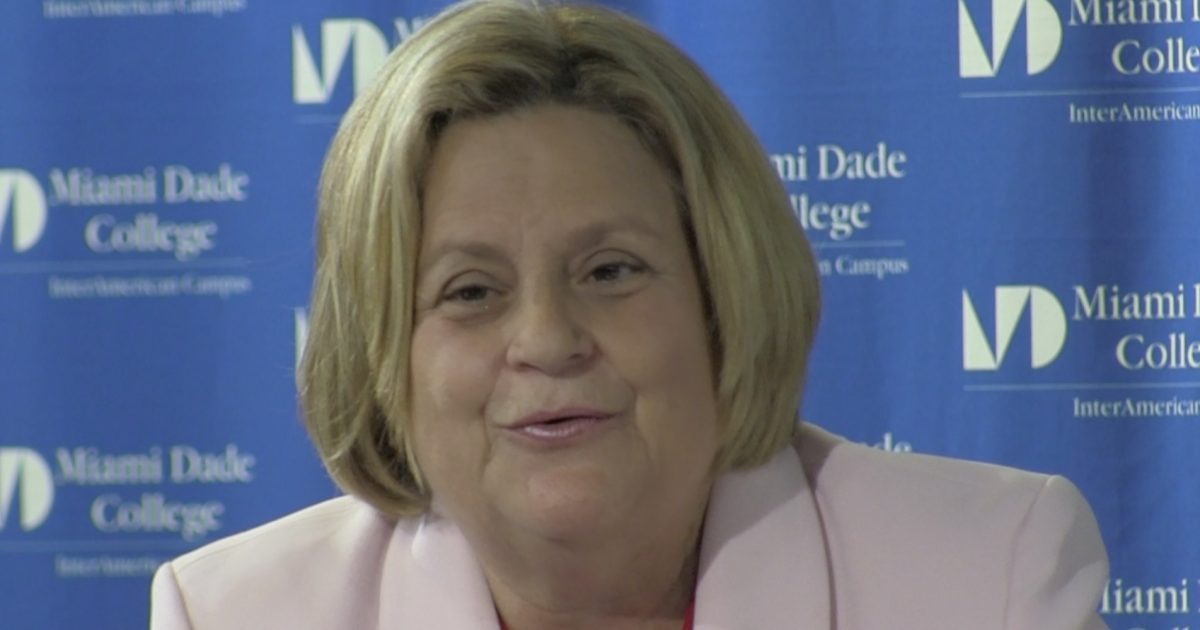 Congressional Democrats are still trying to make the case for a Trump-Russian collusion case, and now some of those Democrats are joining Republicans in filing legislation to deter foreign governments like Russia, China, Iran, and North Korea, from “meddling” in U.S. elections.

It has been widely reported that Russia allegedly influenced the 2016 presidential election.

According to a joint press release sent out by Rep.Ileana Ros-Lehtinen (R) and Rep. Brad Schneider (D), the Defending Elections from Threats by Establishing Redlines (DETER) Act would mandates a Director of National Intelligence report on all “foreign interference in U.S. elections,” and impose sanctions on “against Russian oligarchs and Russian financial, energy, defense, intelligence, mining, and aerospace entities should Russia interfere again.”

“Russian efforts to undermine U.S. leadership and interests know no boundaries, including at home. As our Intelligence Community has repeatedly confirmed, Russia blatantly meddled in our 2016 elections, as well as previous elections, in an attempt to erode public trust in our electoral process and undermine our democratic institutions. It will undoubtedly do so again. With this bill, we can help deter future attacks by ensuring Putin is clear on the heavy price that will be paid, including debilitating sanctions on key Russian economic sectors. I’m proud to join with Brad, as well as Chris and Marco in the Senate, to make sure Russia and every other country that chooses to attack our way of life is held accountable.”

“Our intelligence community is unanimous that the Russian government engaged in a focused campaign at the direction of Vladimir Putin to interfere in the 2016 elections. With fewer than ten months to our next national election and mere weeks before the first state primaries, the clock is ticking. Unless we act now, we will be increasingly vulnerable to the Russians’ next attacks. This important legislation sends a clear message to Moscow that there will be severe consequences to any future interference, while also taking steps to improve our defenses against meddling by other foreign powers. Every American must be confident in the integrity of their vote. I’m proud to join with Rep. Ros-Lehtinen and Sens. Van Hollen and Rubio to deter attacks on our electoral process.”