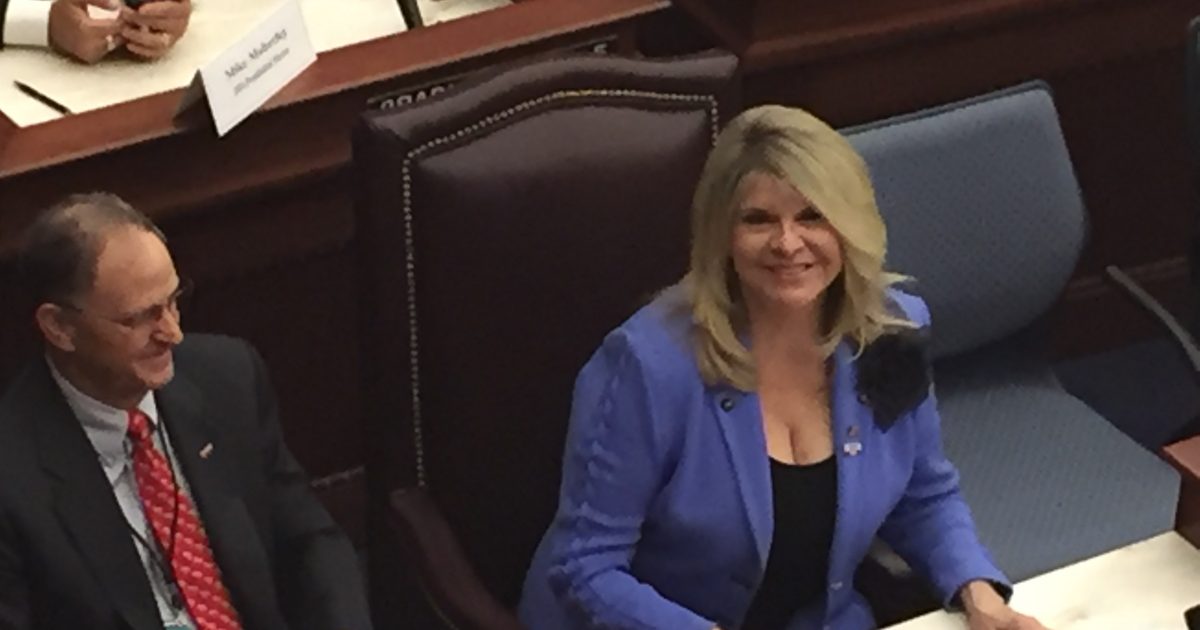 The gloves, shoes, socks, bras, you name it, they have come off during the latest spat within the Republican Party of Florida.

The civil war/Armageddon that has broken out at the Republican Party of Florida between several members of President Donald Trump’s grassroots team is about the upcoming National Committeewoman election.

Actually, it’s safe to say that a little nuclear bomb has been dropped among the Republican ranks.

King trounced Giorno, setting the stage for a rematch in front of the entire RPOF committee at this weekend’s annual meeting in Orlando.

Now a story published on The Floridian that outlined the growing support King has been receiving from former “Trumpsters” has caused Team Giorno to take issue with the claims that several individuals made in favor of her opponent Kathleen King.

Pro-King or anti-Giorno supporters have been pointing to a Fox News story that reports Giorno, who worked closely with the Trump campaign in 2016, was fired from her post with the campaign, further fueling their argument that Giorno was difficult to deal with during the campaign.

In turn, pro-Giorno supporters are calling King a “never Trump” advocate, and accused her of not being supportive of the president during his historic victory over Hillary Clinton.

The Floridian story, which included a video compilation of several King backers expressing their support for her, has rocked the state party to its core, as a recent Facebook posting of the story has brought vicious attacks against individuals from both factions of Team Trump.