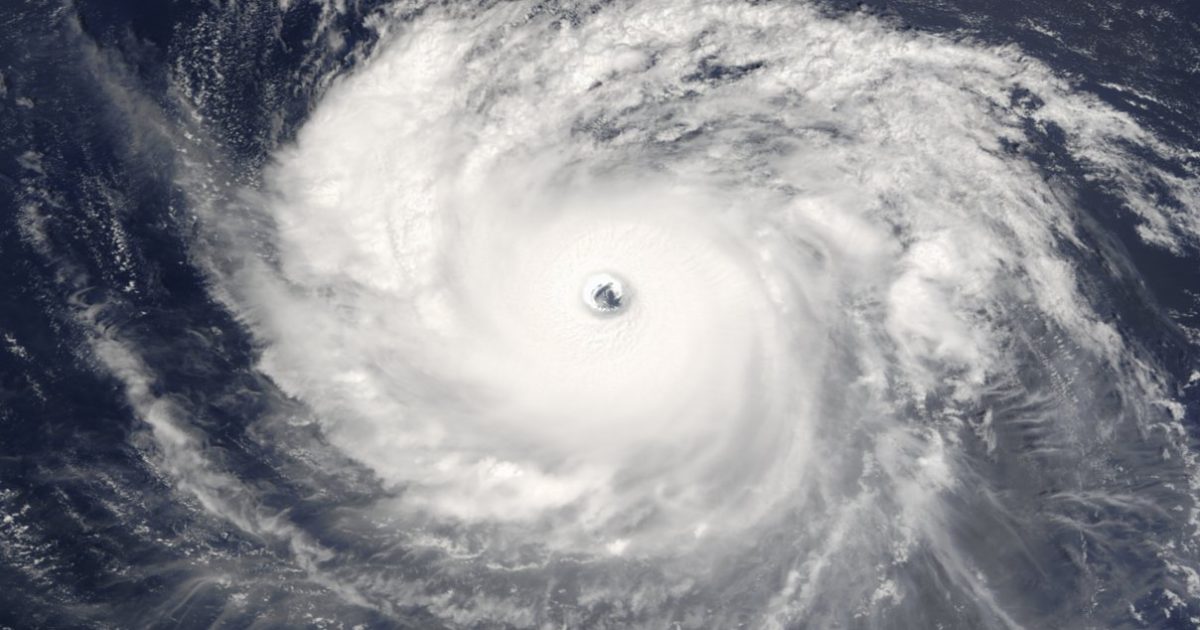 Private sector pushes hurricane preparedness ahead of state of Florida

It usually the state and federal governments that take the initiative to warn Floridians about the dangers of being ill-prepared for the upcoming hurricane season, but this year, the private sector is taking the lead and pressing citizens to prepare post Hurricane Irma.

I know what you are thinking. The private sector is showing concern because they are hoping that Floridians start spending their money on their respective hurricane preparedness and protection businesses, right?

Well, that doesn’t seem to be the case.

These companies are looking at the whole of the community with the realization that disasters don’t hit the government, they hit residents and businesses.

“After Florida was pummeled by a record-breaking 2017 hurricane season that included a Category 4 hurricane, we cannot stress enough the need to start getting ready now… It’s looking like more active hurricane seasons are the ‘new normal,’ and Floridians certainly need to take hurricane preparedness more seriously to prevent loss of life and property.’’–Craig Fugate, former director of the Federal Emergency Management Agency

It benefits everyone to be as prepared for hurricane season, so the effort appears to be noble, and we need to heed the early warnings and prepare out properties for the possibility that another Irma could make landfall again in Florida, the most hurricane-vulnerable state.

A recent survey, or poll, commissioned by the National Hurricane Survival Initiative showed that 51% of Floridians said they were not prepared for Hurricane Irma.

That is a no-brainer, as every year it seems as if no one in Florida takes it serious until a storm is knocking their doorsteps, and that’s when they jump into action, and usually forget a thing or two.

“Your home is probably your single largest investment – and if it’s damaged or destroyed by a hurricane, the effect is devastating.”–Melissa Burt DeVriese, Security First Insurance Chief Administrative Officer and General Counsel.

In the same survey, Floridians were asked if they had to pay their deductibles after a storm passed through. Fifty-five percent said that it would be very difficult or impossible to do so, while only 26% said they could meet the financial burden.

The initiative is so focused on getting Floridians prepared for the 2018 Hurricane season that it has launched an education and preparedness campaign to encourage residents to take the steps to be completely hurricane-ready.

It’s never too early to get ready for the next Hurricane Andrew or Irma.

The initiative is showcasing their hurricane preparedness campaign on their  GetReadyFlorida.org website.