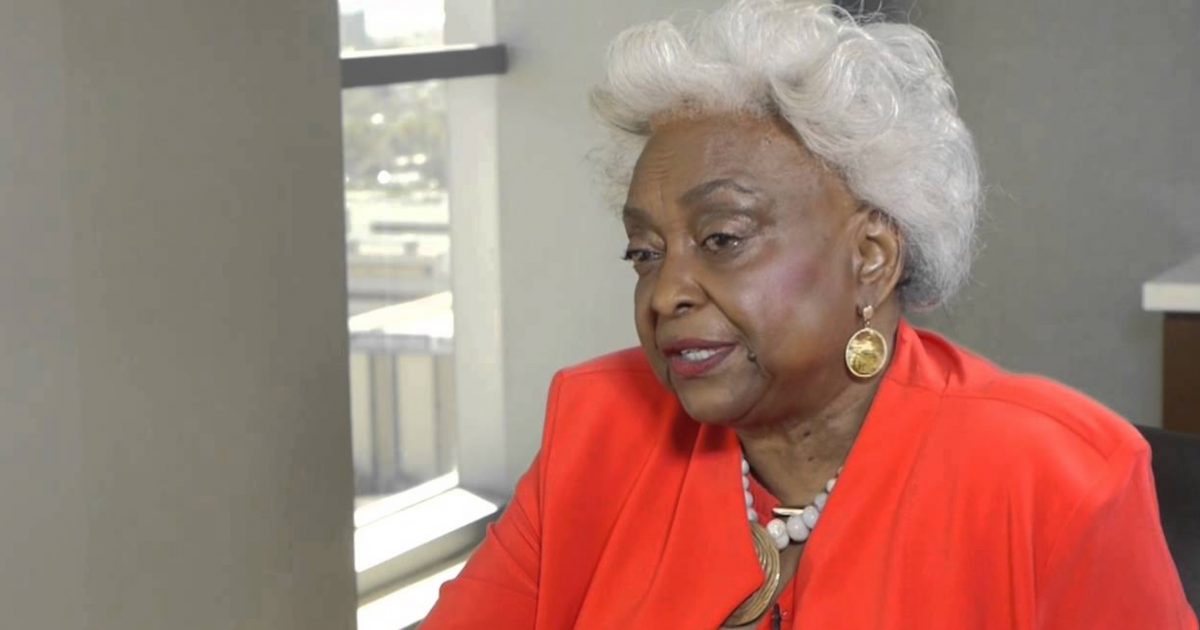 The Broward County Office of the Supervisor of Elections finds itself in hot water…yet again. The face of the office and center of the controversy is the supervisor herself, Brenda Snipes.

Snipes has been accused of many missteps over the course of her career including misprinting early voting ballots, not carefully restricting fraudulent voting by non-eligible voters, and making public the results of early voting before the official closing of the poles.

This past election season was especially messy. A presidential election year means tightened restrictions and protocols on the office and greater general interest in objectivity. So, how did Broward’s office do?

Federal law requires election offices with keep original ballots and election materials for 22 months after any election that involves at least one federal candidate.

Canova filed a lawsuit against Snipes in circuit court in June after concerns arose regarding the integrity of the office.

While the lawsuit was pending, and within the 22 month federally mandated record destruction hold, Canova requested to view the original paper ballots. He was told that the records had been destroyed and was only provided electronic scanned versions. This troubled Canova, as electronic documents can easily be altered and hacked.

Snipes’ office is justifying breaking the law by citing a Florida state statute that gives the elections office the right to discard original election materials after high-quality copies have been made – which they claim has been done. However, federal law always trumps state law, and Snipes is, yet again, caught in a major controversy.

Shark Tank Media was able to obtain a comment from Snipes’ office, where it was admitted that the documents were “most likely shredded” a year after the election – a clear violation of federal law. Her office willfully destroyed pertinent election materials despite the fact that there was a pending lawsuit and a federal mandate preventing the same.

Florida Statute is explicitly clear when it comes to what is defined as misuse of public office and the consequences associated with such. It specifies that, “it is unlawful for a public servant or public contractor, to knowingly and intentionally obtain a benefit for any person or to cause unlawful harm to another, by… Concealing, covering up, destroying, mutilating, or altering any official record or official document, except as authorized by law or contract, or causing another person to perform such an act… Any person who violates this section commits a felony of the third degree.” [F.S. 838.022 (1)(b), (2)].

Snipes office admitted to destroying an official record, and, despite the fact that state law allows documents to be scanned for electronic keeping, federal law prohibits the destruction for 22 months.

If that’s the case, Snipes committed a third degree felony, and Canova intends to hold her accountable.