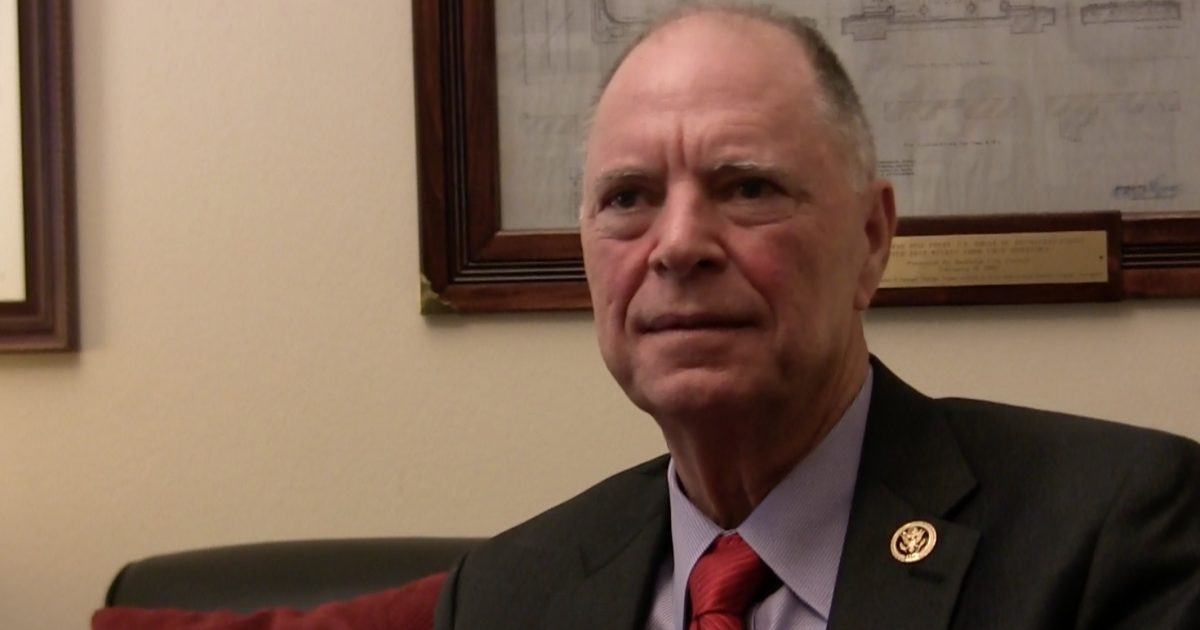 After it was learned that New York City terror suspect Sayfullo Saipov, the man who ran over and killed 8 individuals in the name of Allah, had entered the U.S. through the ‘Diversity Visa Program,” President Donald Trump quickly called for the end to that immigration program.

Republicans members of Congress came out in favor of the president’s decision to end the program, including Florida Congressman Bill Posey, who sponsored his SAFE For American Act (H.R. 1178), which would put an end to the diversity visa lottery program.

In a press release, the House Freedom Caucus which Posey is a member of, asked House leadership to allow for an “up-or-down stand-alone vote” on Posey’s bill.

“In the wake of the recent terrorist attack in New York City, we call on House leadership to follow President Trump’s call to end the diversity visa lottery program. We should have an up-or-down stand-alone vote on H.R. 1178 and send it to the Senate. As President Trump said, It’s time to get tougher and smarter on immigration.”-House Freedom Caucus

It will be interested to see if Speaker Paul Ryan (R), House Majority Leader Kevin McCarthy (R) and the rest of the leadership in the U.S. House of Representatives will take up the SAFE For America bill and support the president’s wishes to end the now-controversial immigration lottery program.

BREAKING TRUMP NEWS: “NEW ELECTION OR PAST ELECTION DECERTIFIED AND TRUMP DECLARED WINNER” THIS IS ABSOLUTELY HUGE!!! EVERYTHING COULD CHANGE!!!
AFF