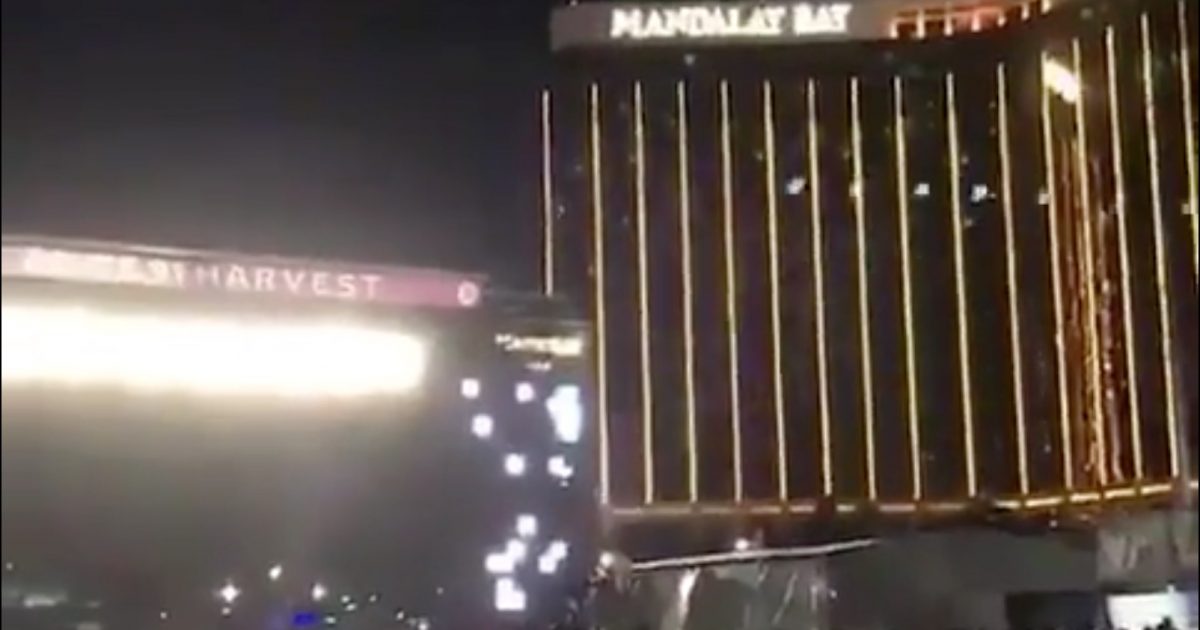 While no one is really arguing that ‘bump stocks’, the accessory used in the Las Vegas shooting that all-but converted the shooters rifles into automatic weapons, need to be regulated more, the notion that guns need to be taken away from normal citizens is once again brought into question.

Just this past week, masked gunmen stormed a Cleveland-area Taco Bell at 3 a.m and order the restaurant’s employees to lay on the ground. Unfortunately for the robbers, three of the employees were armed and shot first.

One of the two assailants was shot several times and died of his wounds.

This same, or similar scenario is played out across the country on a regular basis, as Criminals will always have access to firearms, leaving regular citizens with no other choice but to defend themselves.