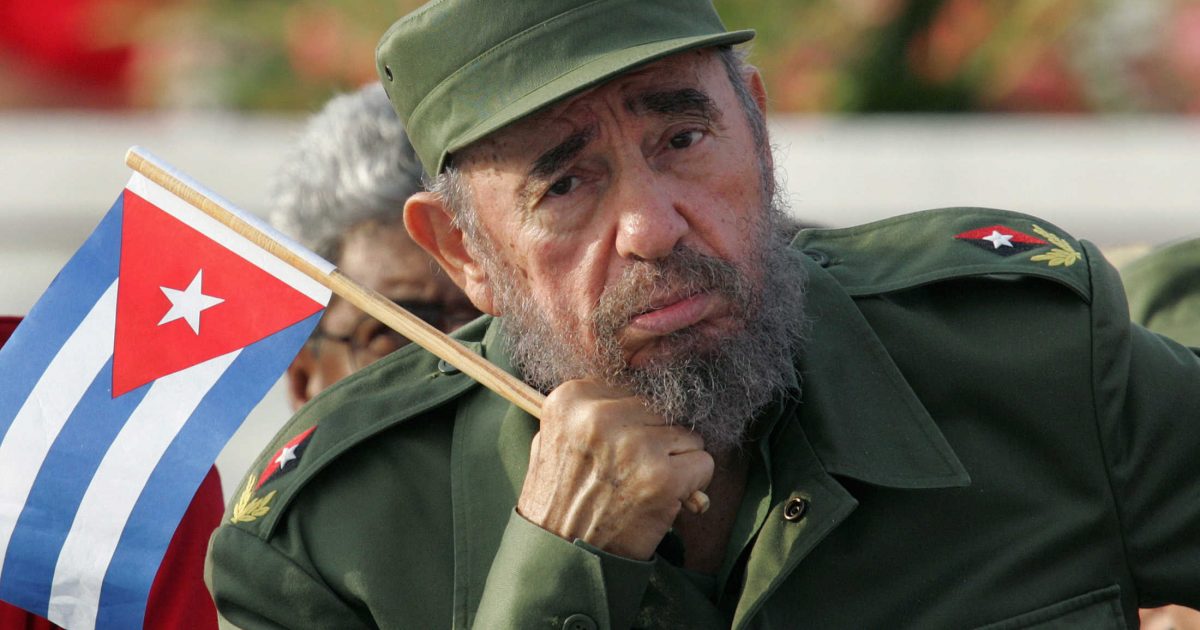 The Cold War between the U.S. and the Soviet Union is over, but a new chilling foreign policy between the Russia and America has been on the verge of freezing over ever since Putin took power.

Now Russia’s party in crime, Communist Cuba, has entered into a sort of ‘Mojito War’ with the United States even after President Obama decided to “normalize” relations with the Castro regime.

Obama reopened the U.S. embassy in Havana, and allowed the Cubans to open theirs in Washington, D.C., opening up both countries to another spy game of cat and mouse.

Now the U.S. is blaming the Cuban government for the the 21 American diplomats that were victims of suspected sonic attacks while working at the embassy in Havana.

The Cubans deny the allegations, but the Trump administration did not mince their words in condemning the Cubans, blaming them for the attack.

Now the U.S. has expelled 15 Cuban embassy staffers in Washington, saying that the reason for their expulsion was because the Cuban government failed in protected US diplomats, and was not the beginning of a broader policy change.

“This move does not signal a change of policy or determination of responsibility for the attacks on U.S. government personnel in Cuba. We are maintaining diplomatic relations with Havana,…The decision on expulsions was taken due to Cuba’s inability to protect our diplomats in Havana as well as to ensure equity in the impact on our respective operations.”-U.S. State Department official said to reporters

The State Department has been slowly pulling their Havana staff, leading many reporters and politicos to think that a complete U.S. pull out from Cuba is imminent.