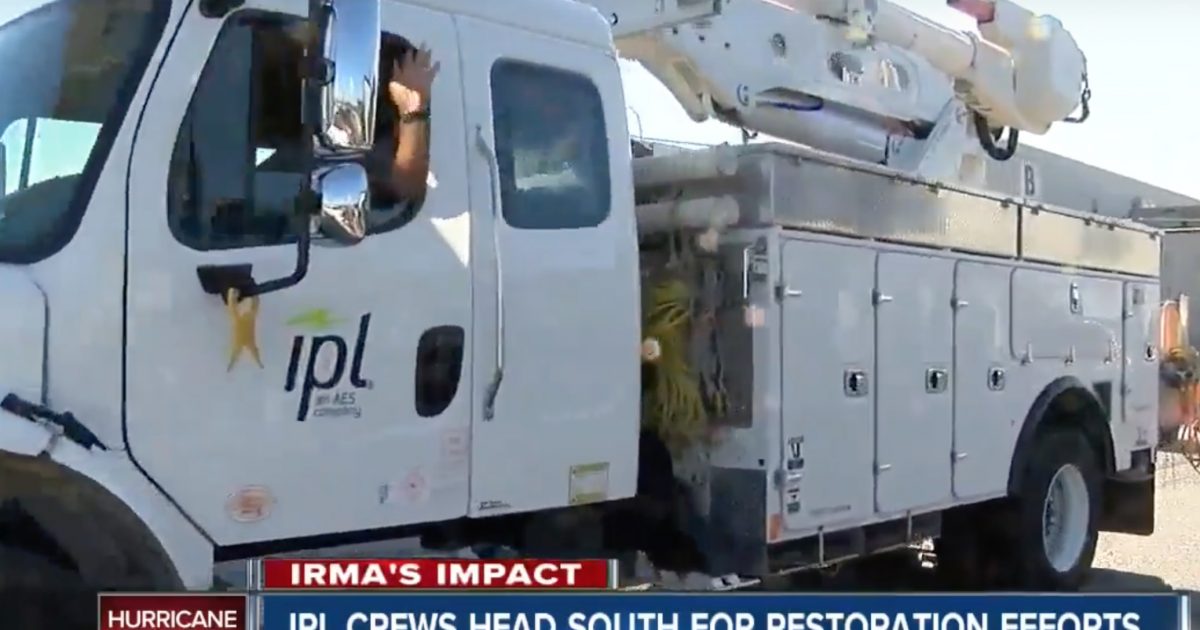 Most Floridians have regained power after Hurricane barreled through the state, but there are still quite a few others that haven’t, and tempers are flaring.

Some of these residents and municipalities, including the City of Coral Gables, have been threatening to file a class action lawsuit against Florida Power & Light if power was not restored, saying that FPL should have been better prepared for Irma. Considering that the utilities giant has been double-billing customers to pay for the expenses ensured by the damage Hurricane Wilma caused in 2005, anger over the lack of power would be warranted.

The extra money FPL charged was to fortify the “resiliency” of their power grid, leaving customers the impression that the power company’s infrastructure would be able to sustain a Hurricane Irma-type hurricane.

But even if FPL’s “grid” was strengthened, above ground power lines will always exist, as will giant Live Oak and other hardwood trees, the main culprits for the loss of power whenever a wind event like a hurricane occurs.

Now the threat of a lawsuit has become reality, as two Miami individuals have just filed suit against FPL for breach of contract.

Unfortunately, during and after most of these natural disasters, the bottom-of-the-barrel of society rear their heads out and use the tragic event to take advantage of victims, and look to financially exploit those same individuals and companies.

The law firm MSP Recovery has just filed a class action suit against FPL on behave of the two Miamians, but there is a catch.

MSP Recovery represents both the City of Coral Gables and petitioners of the lawsuit. Remember, Coral Gables is still exploring filing the suit.

One of MSP Recovery’s owner/manager is non other than Coral Gables Councilman Frank Quesada. In addition, Quesada’s law partner John Ruiz was also at the recent press conference announcing  the lawsuit.

Does anyone not see the shady connection?

So, in other words, the attorney who filed a lawsuit against FPL is an elected official of a municipality that is also considering filing a similar lawsuit against the same company.

While this move by Quesada is not the typical product price gouging that is customary as a result of a natural disaster, the lawsuit against FPL can be seen as being  nothing more than a self-righteous money grab stunt.
0SHARES
16
SHARES
ShareTweet