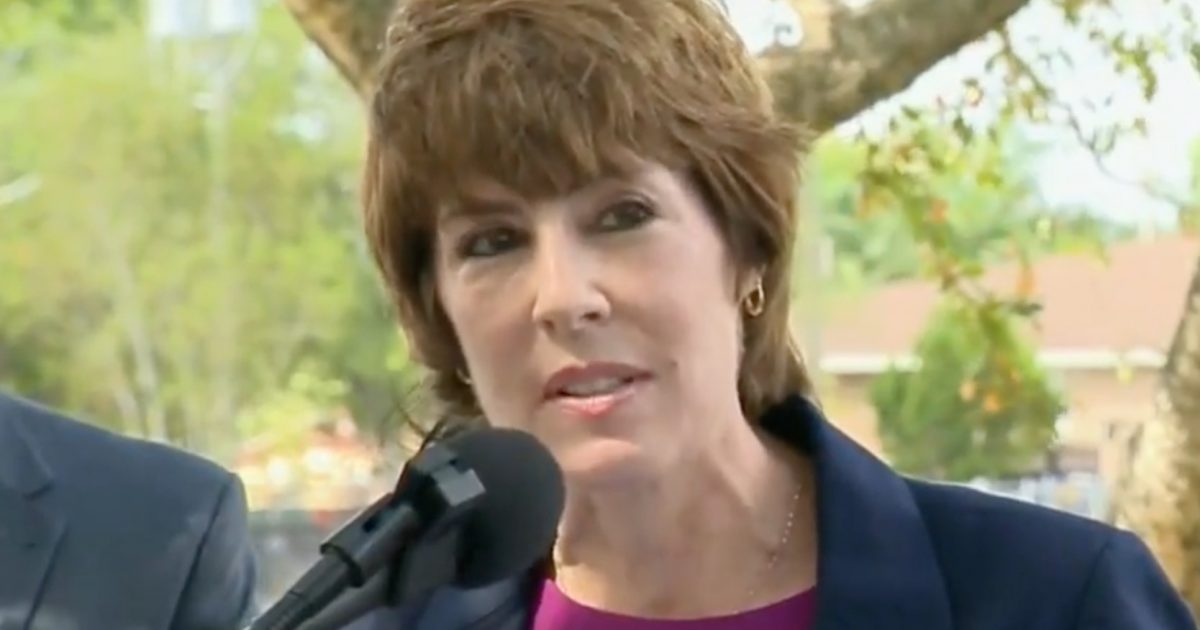 Graham Politicizes Hurricane Tragedy, Blames Everyone But Her Father

In what can only be called as a desperate move to garner attention for her gubernatorial campaign, Democrat Gwen Graham politicized Hurricane Irma and its trail of destruction on Republicans, namely Gov. Rick Scott and the GOP-led legislature.

Graham said that the said was not prepared for kind of storm like Irma, and jumped in on the whole “The sky is falling!” hoax that climate change caused the storm.

“We need our elected officials in Tallahassee to address climate change and comprehensive hurricane preparedness,…When the power went out across Florida, our state was not as ready as we could have been. We cannot overlook that major deficiencies have been exposed.”-Gwen Graham (TB Times)

Graham blames Republicans, both past and present, but fails to cast blame on her fellow Democrats, including her father former Senator and Governor Bob Graham.

Remember, her dad was governor of Florida throughout the 1980’s, well before Hurricane Andrew. What did daddy Graham to adequately prepare Florida for Andrew? Was he blamed for the destruction?

Where is Gwen Graham’s outcry against her father and his successor, Buddy McCay (Democrat) for not doing what they could to address climate change and disaster relief in the 1990’s