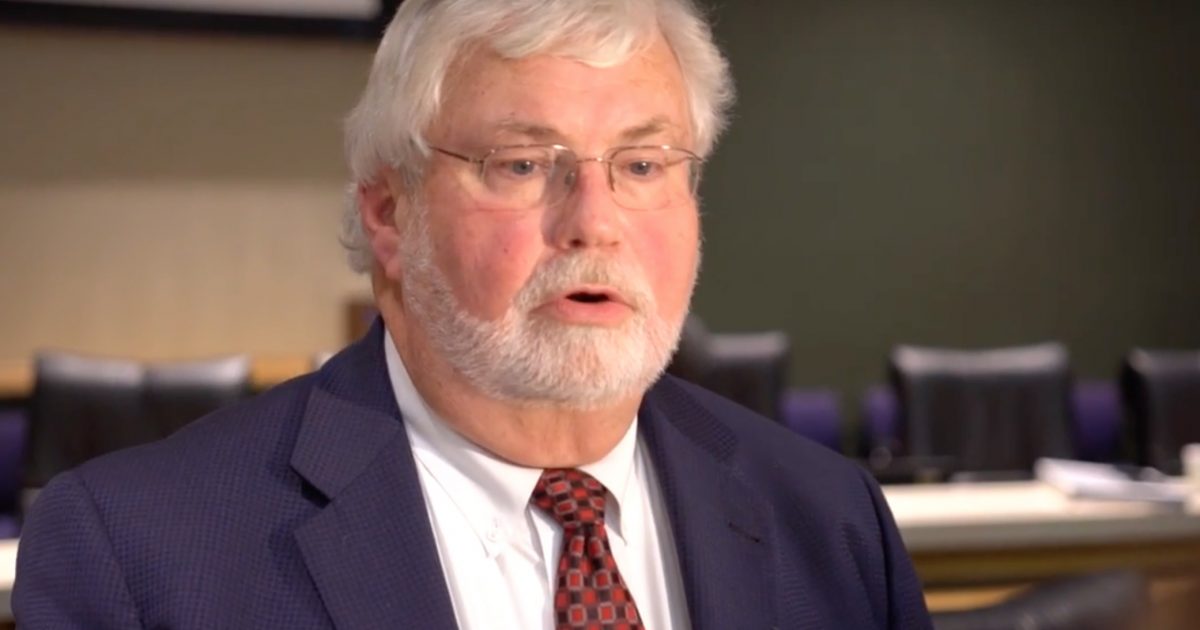 It’s only September 2017 and there is already one casualty in Florida’s Republican gubernatorial primary race.

In the days leading up to Category 4 Hurricane Irma first making landfall in the Leeward Islands, Florida Governor Rick Scott (R) showed undeniable leadership by preemptively calling for a state of emergency for the entire state of Florida.

Scott put in place life-saving measures like closing down the state, calling for mass evacuations, and activating the National Guard, measures that moved several other state governor’s to quickly followed his lead.

If and when this storm hits Florida, Scott leadership should rightfully be credited with saving countless lives and property.

But as Scott showed the country true leadership in the face of a natural disaster,  state Senator and gubernatorial candidate Jack Latvala (R) just showed Floridians that he is not fit to be governor, as the elder statesman all-but questioned Scott’s actions.

Usually criticisms of elected officials are made after the a hurricane passes through, but not this time.

Not even Democrats dared to question Scott’s actions, especially after Hurricane Harvey devastated southern Texas, but that didn’t deter Latvala, who went forward with a campaign fundraiser while the state of emergency was in place.

During his fundraiser on Thursday, Latvala stated that he thought the state (Scott) was “being a little cautious” with how it was handling its preparedness and response.

Then Latvala killed his gubernatorial campaign when he expressed to the Times-Herald his feelings about how Scott and other elected officials were overreacting by calling for evacuations.

“I have lived in Florida for 50 years. We have hurricane season every year. We try to use good judgment…’m not sure that we haven’t overdone it a bit. … Do you have to close down the state four days before the storm gets here?”-Times-Herald

Latvala did try (we think) to backtrack a bit by saying that he felt the governor was only doing his job, but added, “I think he’s being a little…cautious.”

I encourage EVERYONE in the path of #HurricaneIrma to heed the advice and orders of local & state officials! https://t.co/AQmawTpZs0

Team Putnam told the Shark Tank that Commissioner Putnam was “100% focused on working to ensure his agency and our partners are prepared in advance of the storm and ready to assist as soon as it is through.” No other comment was made in regards to Latvia’s statements.

Floridians now know what kind of reliably near-sighted leadership they can expect from a Governor Jack Latvala.