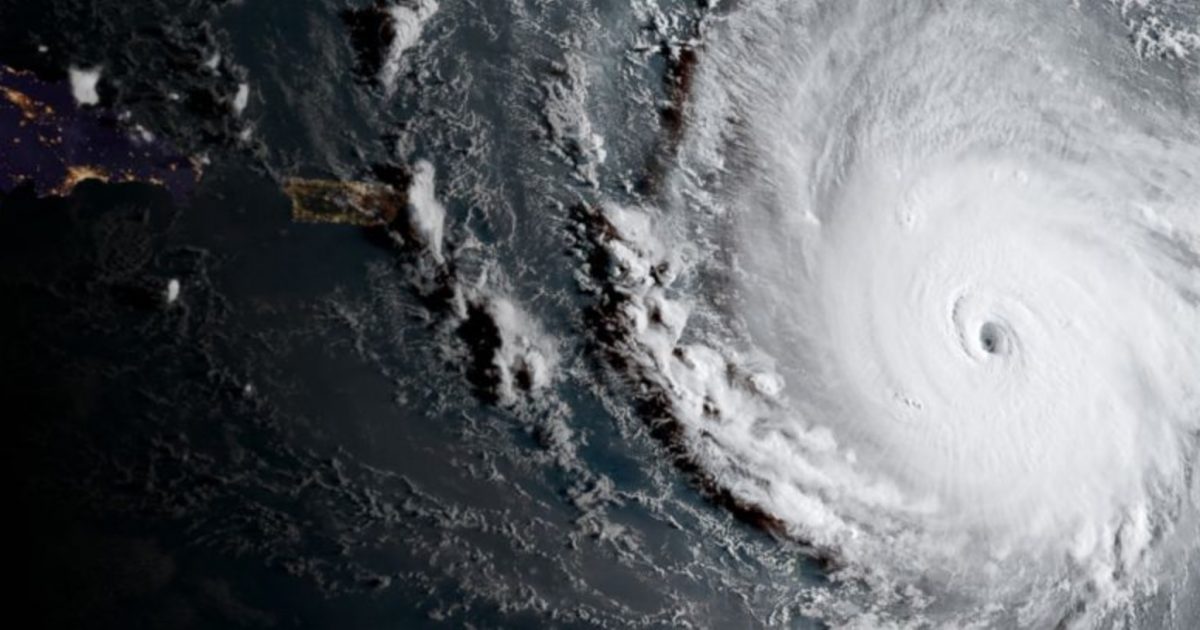 With Hurricane Harvey having caused unprecedented flooding and damage in and around Houston, Texas, and as Hurricane Irma bears down on Florida, it is only a matter of time before climate extremists blame these natural disasters on global warming, or climate change.

But even after Irma, which is expected to make landfall or graze Florida and cause millions of dollars in damages, there are already two other systems swirling around in the in carribean and Gulf of Mexico.

Is this the ‘climate change’ alarmists have been warning us about?

In South Florida, alarmists point at the King Tides that occur at high tide as a sign that sea levels are rising. On any given sunny day, flooding could and sometimes occurs in some of south Florida’s low-lying coastal areas, due to these King Tides.

Earth to climate extremists, a King Tide is a simple high tide, nothing more.

According to the National Oceanic and Atmospheric Administration (NOAA), a King Tide is as follows:

A King Tide is a non-scientific term people often use to describe exceptionally high tides. Tides are long-period waves that roll around the planet as the ocean is “pulled” back and forth by the gravitational pull of the moon and the sun as these bodies interact with the Earth in their monthly and yearly orbits. Higher than normal tides typically occur during a new or full moon and when the Earth is at its perigee, or during specific seasons around the country.-NOAA

Climate change occurs every day and in every corner of the world, but being that everything in life is political, expect climate change alarmists to exploit the flooding caused by these hurricanes, and blame them on man-made global warming.