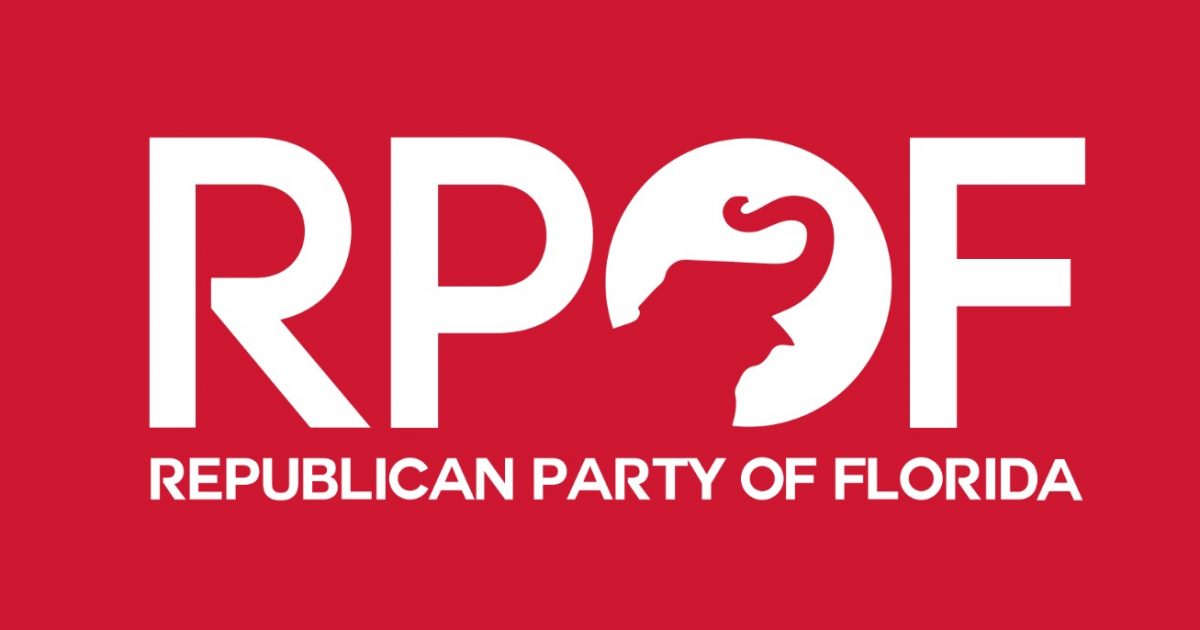 Without question, the Broward Republican Executive Committee (BREC), the official local representing body of the Republican Party of Florida, has been the most mired GOP organization sunshine state politics have ever seen.

There has always been drama at the Broward GOP, but the turmoil hit a fever pitch during the historic 2010 US Senate race between then-Republican Governor Charlie Crist and former Speaker of the Florida House, now-US Senator Marco Rubio.

While the local party eventually coalesced behind Rubio after Crist turned his back on the political party that made him who he was, it wasn’t until the post 2010 election that the local GOP began to see its very public demise and disgrace unfold for the country to see.

The Broward GOP’s newest scandal is that of BREC Secretary Rupert Tarsey, aka Rupert Ditsworth (he changed his name), who was arrested  in 2007 on attempted murder  and assault with a deadly weapon charges in Los Angeles, California.

Tarsey’s victim at the time was a female classmate, who he claimed had “pinned” him up against a car,  and left him no other choice but to defend himself by hitting her 40 times with a clawed hammer.

Tarsey, according to published reports, invited Barcay, the daughter of Beverly Hills plastic surgeon Barbara Hayden, to drive to Jamba Juice after a big exam.

According to Barcay’s statement to police, Tarsey eventually parked the car. He then allegedly pulled a hammer from a backpack and started hitting her over the head with the tool multiple times. He then left the car, opened the passenger’s door and pulled her out while choking her before driving away.

According to the Times, Tarsey’s parents rushed him into psychiatric treatment as Barcay recovered painfully and eventually attended the school prom in a wheelchair.

At first, prosecutors filed the case in juvenile court but it was dismissed. Later, they tried it again in adult court.-Daily Mail

According to the Center for Disease Control (CDC), the average height of a woman is 5 feet 4 inches. Tarsey, or Ditsworth, is 6’2” tall.

I am not sure how any woman could have “pinned” him up against any fixed structure, or how 40 blows from a hammer constitutes self-defense.

“I expect Chairman Sutton’s next suspension to be that of Benjamin Bennett, a disgraced former cop who served time for dealing drugs and guns to kids, and who was arrested for child molestation in 2008.

These people have no place in key party positions.”

Cardillo has recently submitted his application to become a BREC member.

BREC Chairman Bob Sutton, who along and others within the local Republican ranks have called for Tarsey’s resignation, has now suspended Tarsey from his post as secretary.

Sutton personally drove to the Broward Supervisor of Election office in Lauderdhill, Florida to hand-deliver the notice of suspension to SOE Supervisor Brenda Snipes. (Video)

Sources say that Tarsey, who is a virtual nobody in the local political world, is a simple puppet for Florida’s most ethically-challenged and disgraced political scarecrows.

Tarsey says he will not resign because he won his election fair and square, but did he?

If the BREC knew of Tarsey 2007 assault charges, would they have voted him secretary of their group?

Learn more about the BREC HERE or the Broward GOP HERE.