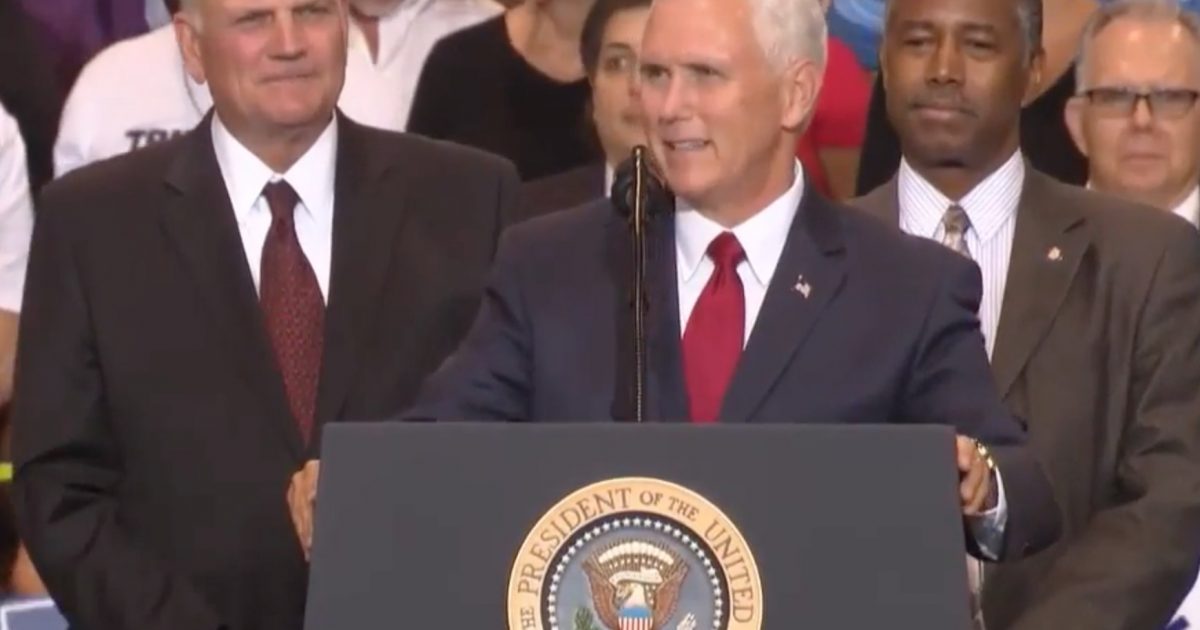 Many within the Republican Party believe that the inroad to mitigate the Democratic Party advantage with Hispanics on election day is to garner the Venezuelan exile community vote.

Over the years, Venezuelans, Colombians and Brazilians have immigrated to the US in droves from their respective countries, most settling in  larger US cities and regions like Los Angeles, New York, and South Florida.

Now that Venezuela appears to be on a fast track to become the next Communist Cuba, the US seems to quickly be positioning itself to perhaps topple the murderous Maduro regime.

But President Trump, who alongside Senator Marco Rubio campaigned in 2016 on helping Venezuela and pushing back against that country’s greater benefactor, Castro’s Cuba, is saying that a US “military option” is now on the table in dealing with Maduro.

Make no mistake about this. If US and its allies use at the military option in Venezuela, more Cuban boots will be on the ground to defend Maduro’s regime.

During a recent visit to the Venezuelan exile community in Miami, Vice President Mike Pence said that more US sanctions against that regime were on the way.

“The U.S will continue to bring the full measure of U.S. economic and diplomatic power to bear until democracy is restored in Venezuela…“The collapse of Venezuela will endanger all who call the Western Hemisphere home. We cannot and will not let that happen.”

“As the president mentioned a few days ago, the United States has, in his words, many options for Venezuela…“But the president and I remain confident that, working with all our allies across Latin America, we will achieve a peaceable solution to the crisis facing the Venezuelan people.”

Senator Marco Rubio, who has without a doubt been the most influential and prominent political player in denouncing Maduro and his government, also joined Pence in Miami.

Rubio has been a staple at pro-Venezuelan rallies, and has been such a thorn in the side of the Maduro government, that a viable death threat has already been made against his him.

While most Americans do not support nationbuilding, taking out Maduro’s regime is in the best interest and is national security threat of the US and its allies.

Remember, Venezuela has oil, a lot of oil.