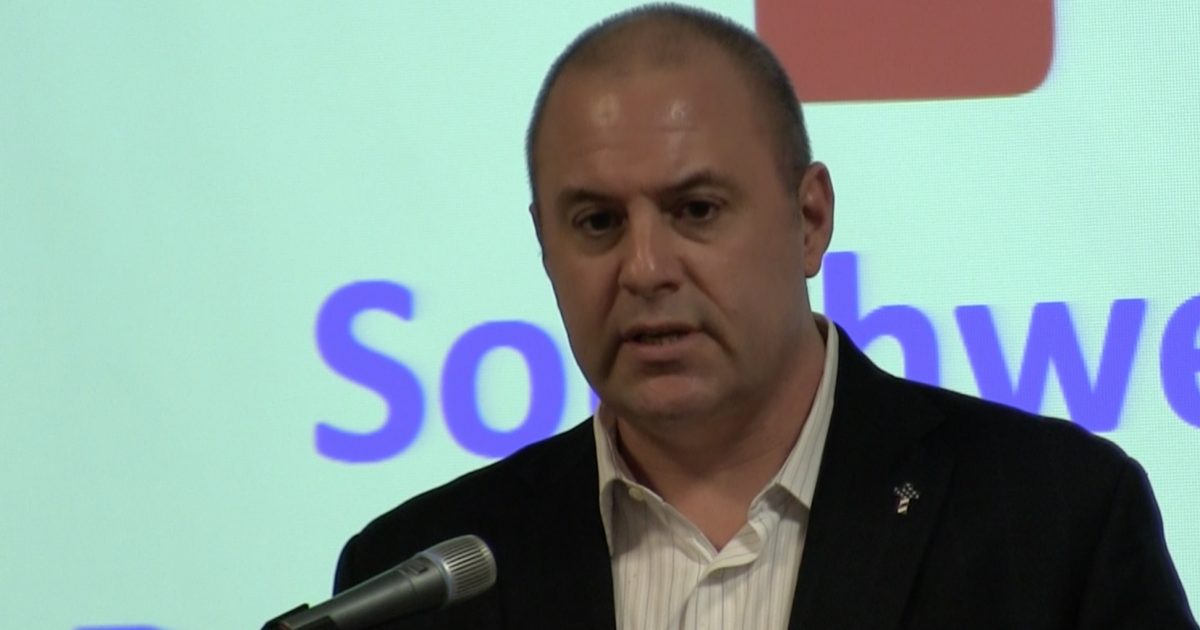 Even though Speaker Richard Corcoran hasn’t officially jumped into the 2018 Republican gubernatorial primary race, it appears that elected officials are already lining up to support his probable candidacy.

At the monthly Southwest Broward Republican Organization meeting in Pembroke Pines, Florida, Republican Party of Florida Chairman and Rep. Blaise Ingoglia all-but endorsed Corcoran in the 2018 governor’s race, saying that the two friends are “kindred spirits” in the political process.

Ingoglia went on to state that Corcoran has done more to “get elected Republicans in this state, including Donald Trump, than anyone else by far.”

“There has been nobody that has helped the Republican Party of Florida more than Speaker Richard Corcoran has in the past 2, 2 1/2 years…He has done more to get Republicans elected in this state, including Donald Trump, than anyone else by far.”-Rep. Blaise Ingoglia

Corcoran spoke after Ingoglia and stated that he would not be making any decision to run for governor until after next year’s legislative session. This we all knew.