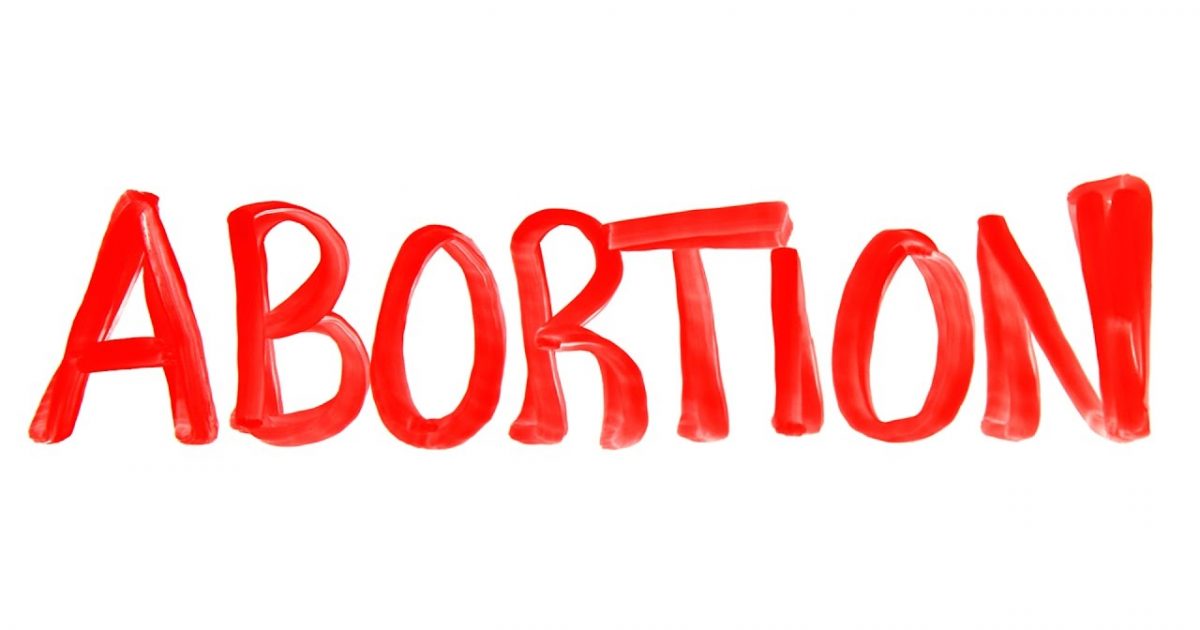 The Most Asinine Argument For Abortion In The History of Mankind

Warning!!!!  This video will not only blow your mind as to how ignorant this liberal Princeton University professor’s (Liz Harman) philosophy on Abortion is, but could cause you to have a brain aneurysm.

Actor James Franco destroys her argument in one breathe.

This video is utterly hilarious. You have to watch it. This is the pro-abortion dribble that college student’s are being indoctrinated with.

“I defend the view that there is nothing morally bad about early abortion. So, a lot of people think, ‘Well, it’s permissible to have an abortion, but something bad happens when the fetus dies.’ And I think if a fetus hasn’t ever been conscious, it hasn’t ever had any experiences, and we aborted it at that stage, actually nothing morally bad happens… So, James, when you were an early fetus, and Eliot, when you were an early fetus, all of us I think we already did have moral status then. But we had moral status in virtue of our futures… But some early fetuses will die in early pregnancy due to abortion or miscarriage. And in my view that is a very different kind of entity. That’s something that doesn’t have a future as a person and it doesn’t have moral status.”

“Can’t you only judge that in hindsight?”-James Franco (Daily Caller)

take our poll - story continues below
Completing this poll grants you access to Shark Tank updates free of charge. You may opt out at anytime. You also agree to this site's Privacy Policy and Terms of Use.
0SHARES
24
SHARES
ShareTweet