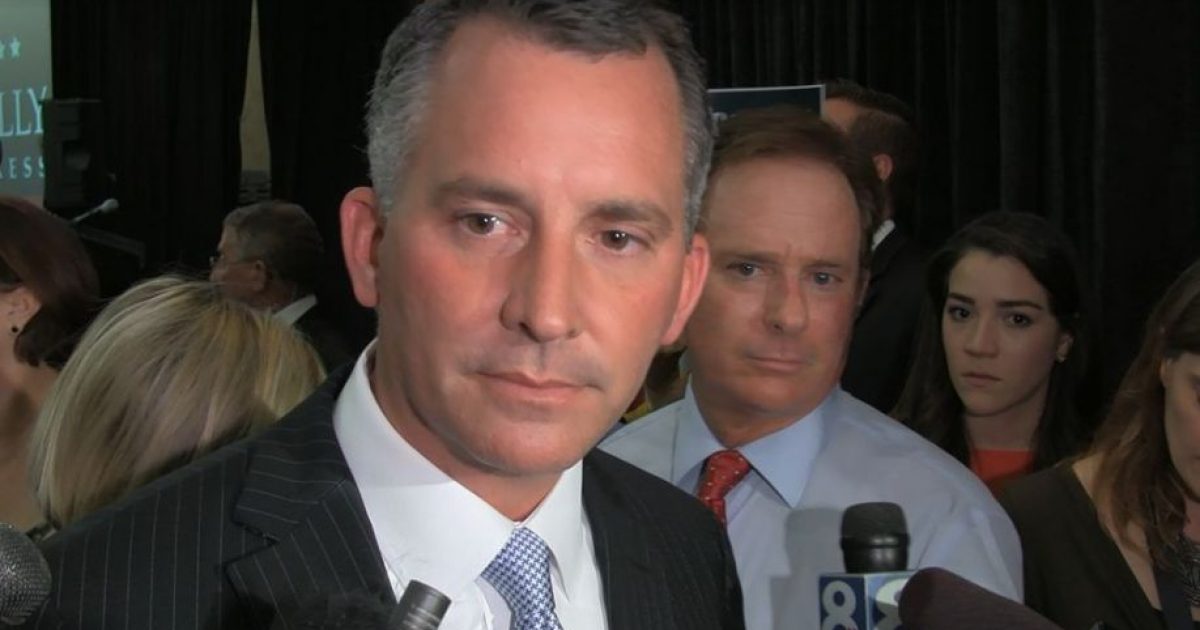 Never before have individuals from the same political party as the sitting US president, attacked him like Republicans are doing to President Donald Trump.

Former Rep. David Jolly (R), like the “Maverick” himself, Sen. John McCain, is one of those guys, who on a daily basis, feels the need to take President Trump to task. McCain and Jolly’s actions only fuel the false narrative that all Republicans are getting fed up with the president.

Jolly is said to be considering another run for congress, challenging Rep. Charlie Crist (D), who defeated him in the 2016 general election when he decided to play “maverick” and throw the GOP under the bus.

With that said, I’m not sure how Jolly would fair in a congressional race next year when he is trashing the titular head of his political party on a nightly basis.

But even as Jolly and company continues doing the bidding of the Democratic Party with  their daily assault on Trump, their partners in crime (Democratic Party) are still frolicking around without a message that resonates with the majority of Americans.

If it’s not pushing back on the Republican effort to repeal Obamacare, or harping over the so-called Russian-Trump collusion scandal, Democrats aren’t saying much in regards to substantive policy changes, or putting forth pro-American initiatives that will drive economic growth and job development.

Whatever. As long as Republicans continue spewing their hate towards President Trump, it will only be a matter of time before Democrats being to get traction.