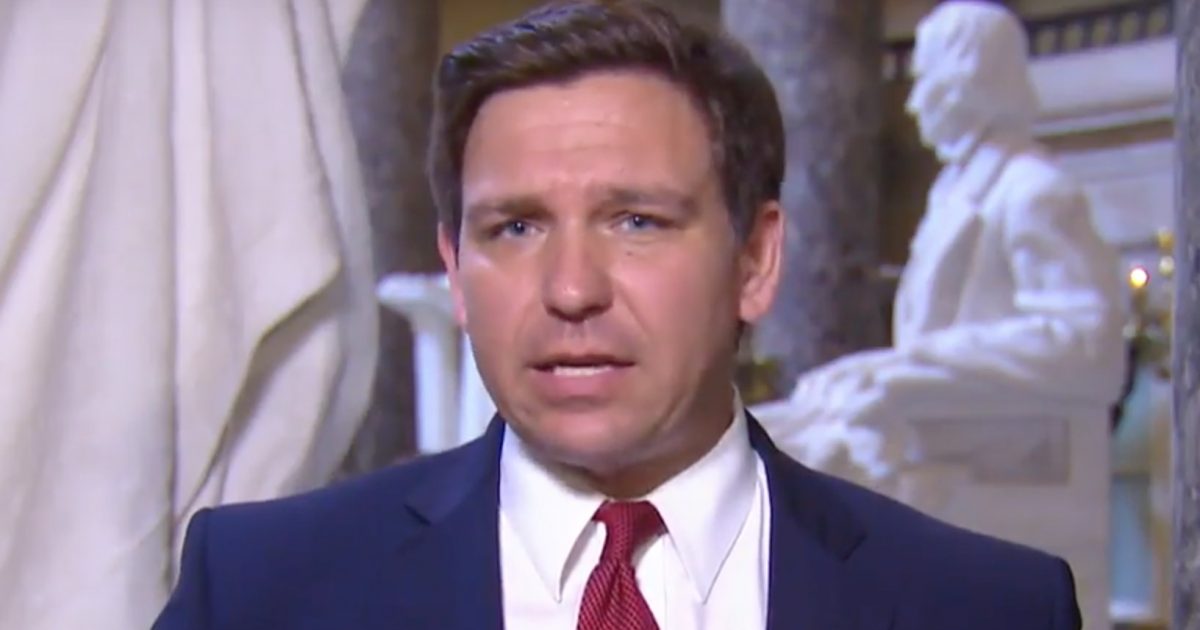 Fired Democratic House IT Aide Has Ties To “Hezbollah-linked Character”

The ongoing scandal involving Rep. Debbie Wasserman Schultz (D) and her now-criminally-charge former IT staffer, continues to percolate throughout politics even though most media outlets are not covering the story.

The aide, Imran Awan, who has arrested by the FBI for bank fraud after wiring about $300,000 to Pakistan,  began to liquidate real estate holdings the very same day he was arrested, this according to The Daily Caller.

Even as the “mainstream media” and some of those “fake news” outlets continue to  balk on reporting on Wasserman Schultz’ s latest scandal, more and more media types and politicos, including President Trump, are calling for the Florida congresswoman to testify before congress.

Appearing on Fox & Friends to talk about the scandal, Rep. Ron DeSantis (R) stated that Awan was privy to very sensitive information about members of Congress, warning that what transpired “could be a significant security breach.”

“He’s got connections to a Hezbollah-linked character in Iraq.”-Rep. Ron DeSantis (R)

DeSantis, who agrees that Wasserman Schultz needs to answer to Congress about what she knows regarding her former IT aide, expressed deep concern about the money transferred to Pakistan and Awan’s “connections to a Hezbollah-linked character in Iraq.”

If any money’s paid to Awan are tied or indirectly tied to terrorism, Democrats are going to be in for a very rough ride moving into the 2018 election cycle.

ICYMI → joined @foxandfriends this AM to call for an end to #ObamaCare subsidies for Congress. Watch: https://t.co/ivmmU6zRlk.