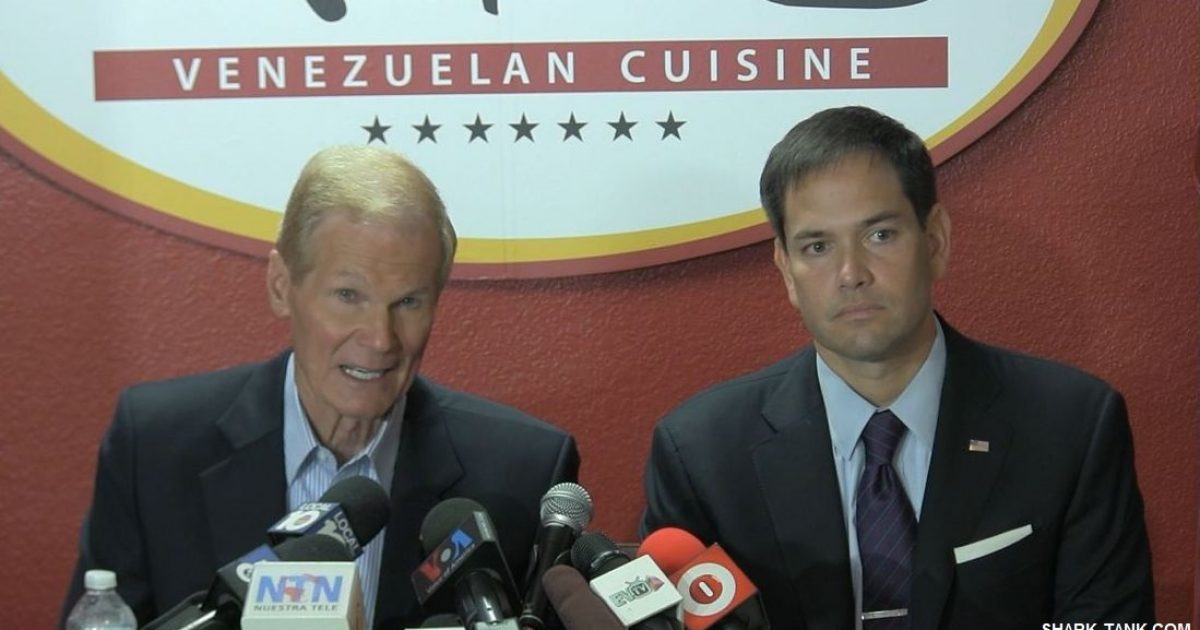 Venezuela’s socialist President Nicholas Maduro is outdoing his former boss and predecessor, Hugo Chavez, in his current efforts to consolidate government into a sole dictatorship.

This Sunday, Maduro, aka the bird whisperer, conducted a “sham election”that would  all-but give him absolute power, as his election authorities stated that the bulk of about 8 million Venezuelans voted in favor of creating a constitutional assembly that would give the bird man total power.

For those of you wondering why we refer Maduro as the “bird whisperer,” it’s because a few years back, the Maduro said that deceased Hugo Chavez  appeared and spoke to him in the form of a bird.

The condemnation for the rigged elections in Venezuela was met by stiff and bipartisan opposition from members of the U.S. Congress, the Trump Administration, and the U.S. State Department.

“The sham election held today by the Venezuelan regime is an affront to all who believe in freedom and justice. This is what the dismantling of democracy looks like. We cannot be silent as the corrupt Maduro regime continues to wage a brutal campaign of political persecution and human rights abuses.

President Trump promised that the United States would take strong and swift economic action if the Maduro regime went forward with this naked power grab masquerading as an election. Now it is time to follow through on that promise and use all available diplomatic tools in support of democratic values and human rights in Venezuela.”–Rep. Debbie Wasserman Schultz (D) on Facebook

We must continue to stand with the people of Venezuela as they fight for their democracy.

Maduro’s sham election is another step toward dictatorship. We won't accept an illegit govt. The Venezuelan ppl & democracy will prevail.