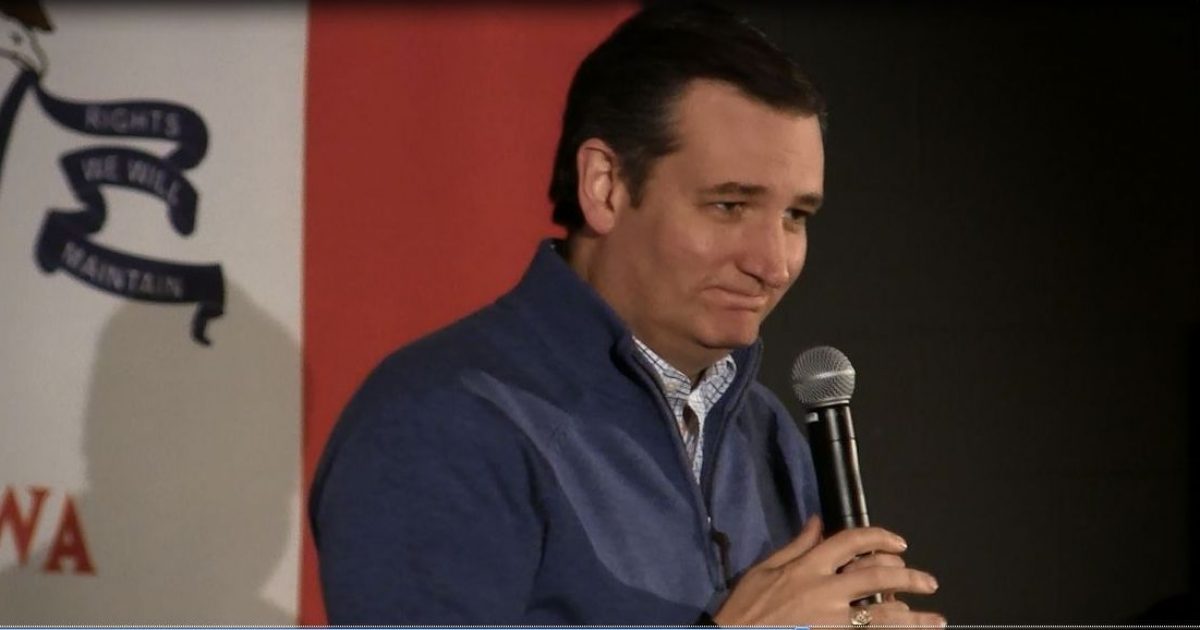 A last-hour effort by Senate Republicans to repeal Obamacare was thwarted by 3 Republican senators who joined Democratic ranks and vote against the measure that would have gutted key provisions within the Affordable Care Act.

While it was expected that Sens Collins and Murkowski would go along with Democrats, Arizona Senator John McCain (R) was not.

To be fair, McCain, who does not like the current GOP version of the healthcare repeal bill, did vote in favor of starting a debate on how to go about overhauling the nation’s healthcare problem.

As you can imagine, President Trump was not all that happy with what happened in the Senate.

3 Republicans and 48 Democrats let the American people down. As I said from the beginning, let ObamaCare implode, then deal. Watch!

Texas Senator Ted Cruz (R) summed up McCain’s ‘no’ vote in a nutshell.

SEN. TED CRUZ: Many Americans will feel betrayed by politicians who promised to repeal Obamacare but failed to deliver pic.twitter.com/dXOXpNBSmK