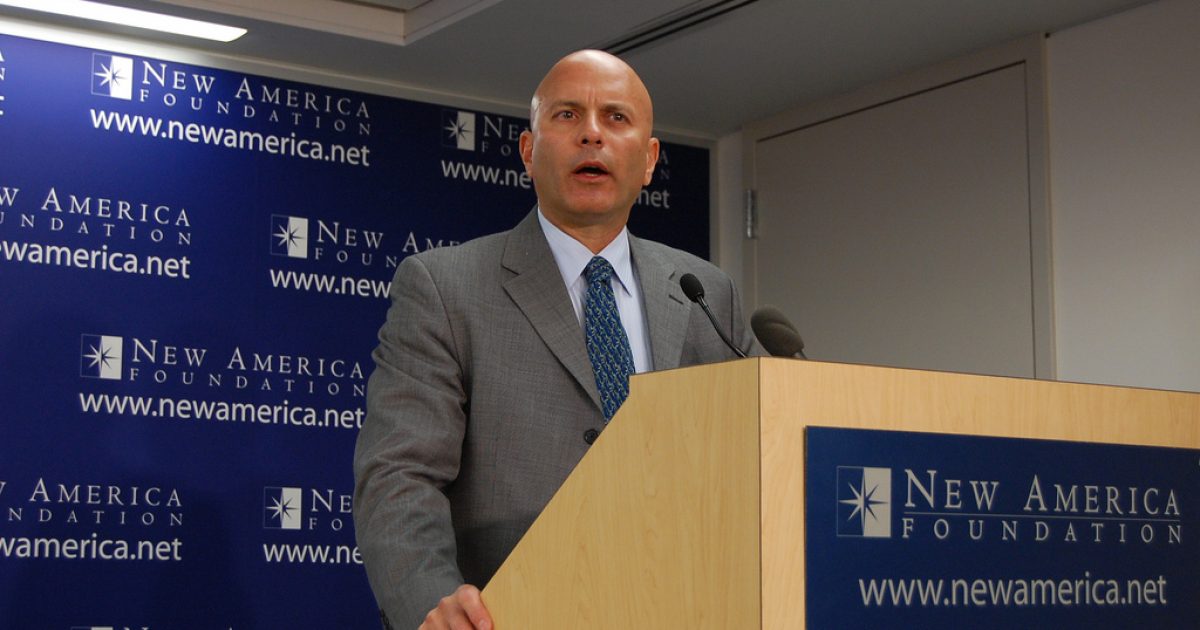 Tim Canova Says “No” To PAC Donations, But Accepts Them Anyways

The table is set for a Democratic congressional primary rematch between Rep. Debbie Wasserman Schultz and college professor Tim Canova.

Canova, whose losing 2016 congressional campaign was fueled by the anti-establishment/Bernie Sanders wing of the Democratic Party, has vowed to run a campaign that would only be supported by “small dollar donations,” and not by pac’s, lobbyists, or special interests.

In April 2016, the Miami Herald posted a quote from Canova asserting his pledge to only take money from ‘the little guy.’

“We don’t have the support of the lobbyists, corporate PACs, or any other Insiders. And we don’t want their support, because we are the grassroots. Now it’s up to us to make sure that their Washington Insider dollars are no match for our team of ‘Outsiders.’”-Tim Canova

Just a couple weeks back on July 9th, Canova reiterated his desire to refuse campaign donations from “Pacs & SuperPacs,” and emphasizing his desire to only receive “small donations only.”

Well, according to his 2016 FEC reports, Canova’s congressional campaign received $14,150 in committee donations, which include political action committees, or PACs.

The PAC or committee money Canova received from the likes of the National Nurses United PAC and the Communications Workers of American-Cope Political Contributions Committee, came into the campaign during the final weeks of his primary election against Wasserman Schultz.

Wasserman Schultz, like most politicians, is eager to take campaign donations from any and all friendly contributors.

During the 2016 election cycle, Wasserman Schultz’s congressional campaign cleaned house with $860,254.47 in committee and PAC donations.

Wasserman Schultz has already raised $102,500 in PAC and committee dollars in the 2018 mid-term election cycle.

Grab that bag of popcorn and fasten your seatbelt,  as this upcoming contest between Wasserman Schultz and Canova has all of the makings of another bruising Democratic primary race.