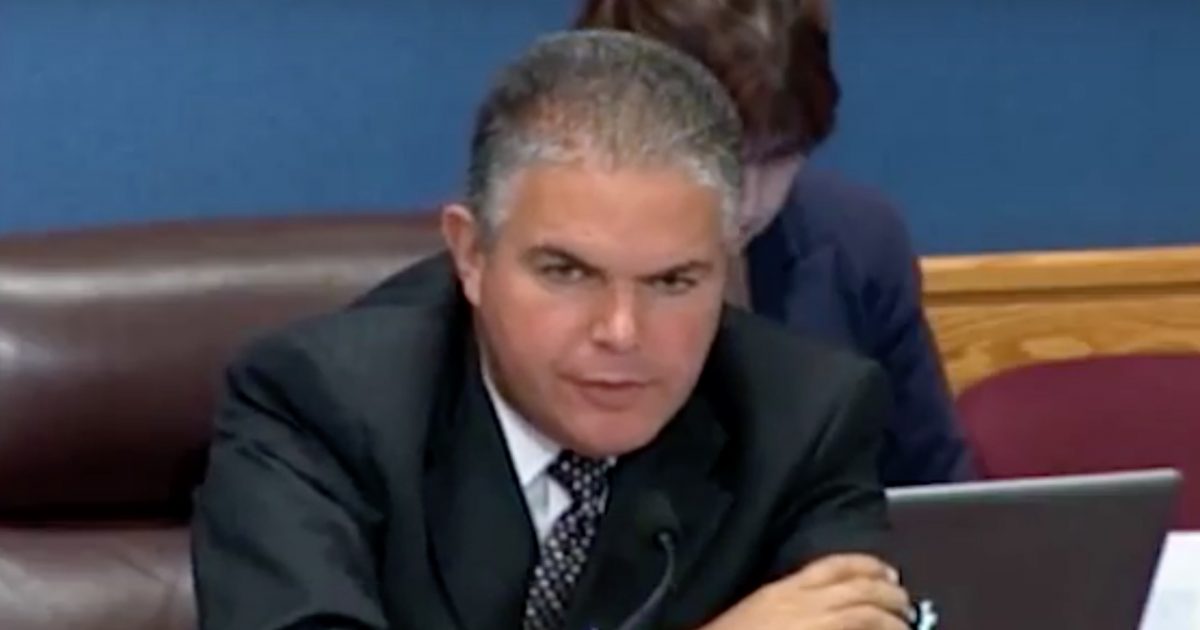 The only officially declared 2018 Republican congressional candidate in the race to replace stalwart Rep. Ileana Ros-Lehtinen (R), Bruno Barreiro, has announced he raised $176,000 since declaring his intentions to run for congress.

Actually, Barreiro has raise all of his campaign donations in 5 weeks. Not a bad haul in such a short period of time.

The Miami Herald first reported the story, mentioning that school board member Raquel Regalado and Maria Peiro were also running in the race, but neither of the two women have filed paperwork to run, and it is anyones guess if they willing  be report any fundraising numbers.

Ros-Lehtinen has held her Democratic-leaning seat for many many moons, but now that she is stepping down, her congressional seat will be very competitive.