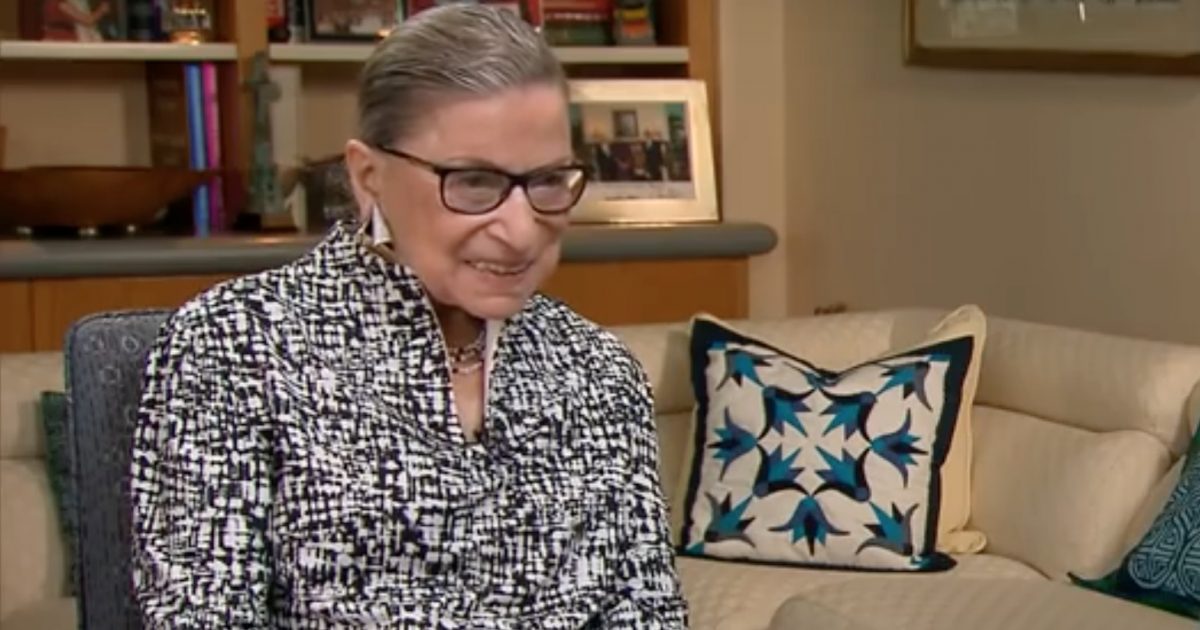 The Trump Administration is claiming victory after the U.S. Supreme Court ruled that most of his controversial and previously federally court-stricken travel ban could be enforced.

The ruling put Trump’s executive order in motion, allowing for the 90-day ban on immigrants entering the United States from the six mostly-Muslim countries, Trump first outlined who “lack any bona fide relationship with a person or entity in the United States.”

In other words, immigrants wanting to enter the US from these six countries would not be permitted to do so if they did not have a spouse, employer, was enrolled in an American college or university, or close relative already residing stateside.

The ruling also allows the 120-ban of any and all refugees, from any country  wishing to enter the US, to also go into effect.

Justice Ginsburg has openly criticized President Trump over the travel ban and Rooney outlines the federal statute that calls “any justice” to “disqualify himself in any proceeding in which his impartiality might reasonably be questioned.”

“Although I am encouraged by the Supreme Court’s unanimous decision today on President Trump’s travel ban and I am confident that the order will ultimately be ruled Constitutional, Justice Ginsburg’s comments related to President Trump signal a very real concern about her ability to deliberate fairly in this case. Justice Ginsburg has repeatedly made public statements that show a clear bias against the President. Language of the federal recusal statute, 28 U.S.C. § 455 states that “Any justice…shall disqualify himself in any proceeding in which his impartiality might reasonably be questioned.” -Rep. Francis Rooney (R)