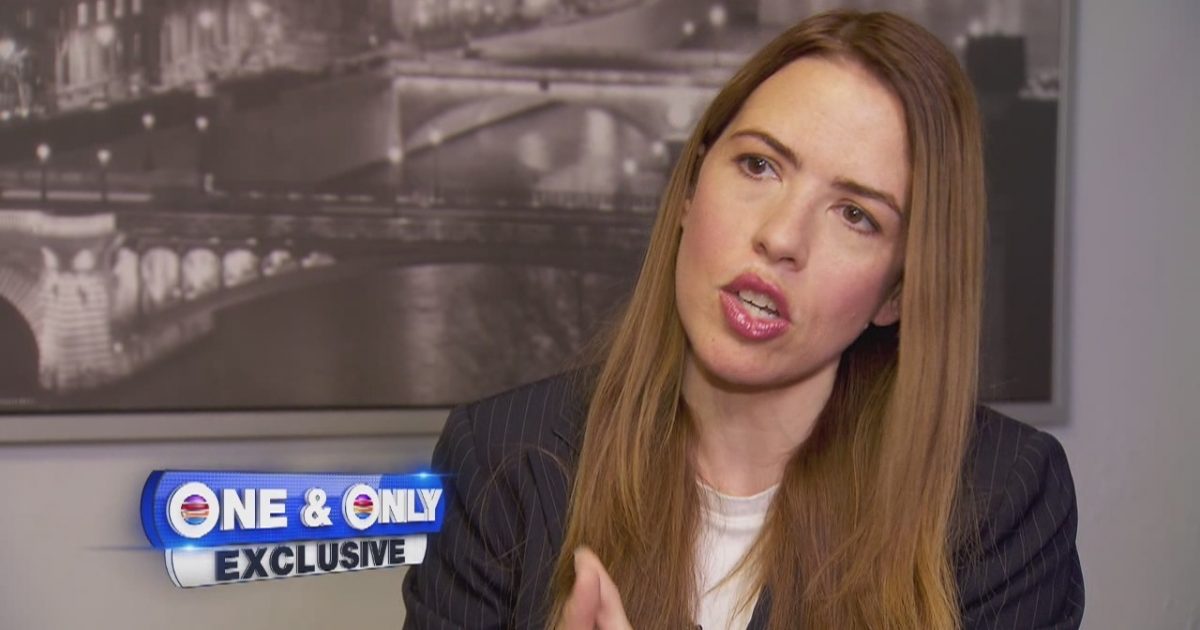 Regalado Runs For Congress, But Can She Replace Ros-Lehtinen?

She is finally all in.

Former Miami-Dade School Board member Raquel Regalado has made her intentions to run for the U.S. Congress official.

Regalado has been mulling the possibility of running to replace congressional stalwart, Rep. Ileana Ros-Lehtinen (R), who announced that she would not seek reelection to the US House of Representatives in 2018.

Regalado recently ran and lost her bid to be the next Miami-Dade County Mayor, but that has obviously not stopped her from pressing forward with her ambition to serving in public office again.

But can Regalado replace the popular Ros-Lehtinen in a congressional seat that leans Democrat?

If she were to have any chance of defeating whomever the Democrats throw in the race, Regalado, who calls herself a “moderate” Republican, must first get past a soon-to-be crowded primary field of candidates.

Regalado appears to be gearing up to run a middle-to-left congressional campaign in hopes that she will be able to duplicate Ros-Lehtinen’s past success.

“A lot of people, especially Democrats, think there’s no way a Republican can win this seat because it’s trending so much toward the Democratic Party,” Regalado, 42, said. “But Ileana won this seat over and over again because she’s a moderate like the district. She served her constituents well and I hope to be able to continue her legacy.”-Politico

But Regalado’s biggest challenge in the GOP primary race will be how more Cuban she can be than her opponents.

This congressional seat is Cuban heavy.

Cutler Bay Mayor Ed Mcdougall is in, but will face a big hurdle for not being of Cuban, let alone of Hispanic descent.

Sounds petty, but this is how  Miami Boogie Down politics work.

Miami-Dade County Commissioner Bruno Barreiro is as “Guajiro” as they get, and from what we understand, plays a mean game of Dominos.

Barreiro will be Regalado’s toughest challenge if Lt. Gov. Carlos Lopez-Cantera, who has also been contemplating a congressional run, does not enter the race.

Regardless of who wins the Republican primary race, filling Ros-Lehtinen’s shoes is a heavy arroz con pollo lift, and it will take an all-but perfect campaign and candidate to pull it off.

Again, this seat leans Democrat, so the GOP has its work cut out for them.