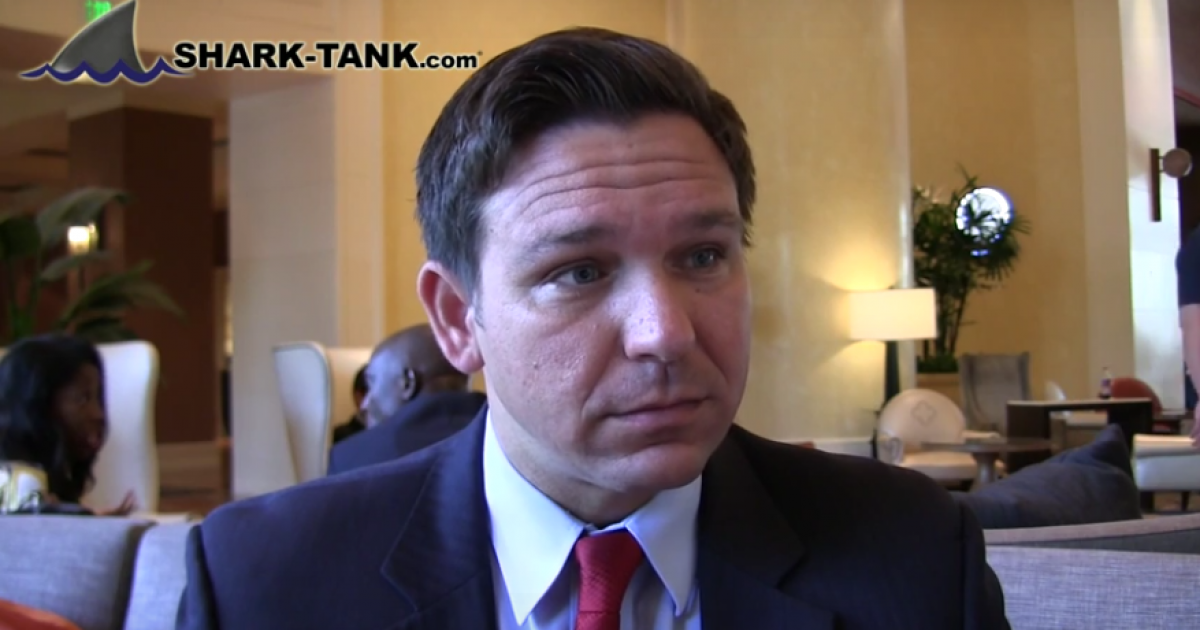 Representative Ron DeSantis (FL-06), Chairman of the Subcommittee on National Security, issued the following statement in response to media reports and videos showing Turkish security forces beating Americans at a protest outside Turkey’s embassy in Washington:

“It’s bad enough Turkish President Recep Erdogan refuses to recognize freedom of speech and religion at home and has suppressed political opposition to his rule. It’s worse that he stands at the nexus of support for nefarious jihadist groups. That his security detail has now engaged in such behavior on our own soil against American protesters is unconscionable. The Erdogan government must be held to account immediately and apologize for their anti-democratic violence.

The men responsible for this brutality should be prosecuted to the fullest extent of the law. At the very least, this goon squad should be declared persona non grata and removed from the country forever. Nobody is immune to violations of the laws of our land when it involves mass violence against our people. Mr. Erdogan must be reminded that he cannot stomp on the rights of the citizens of the United States. This is the land of the free and the home of the brave, not an Islamist tyranny.”