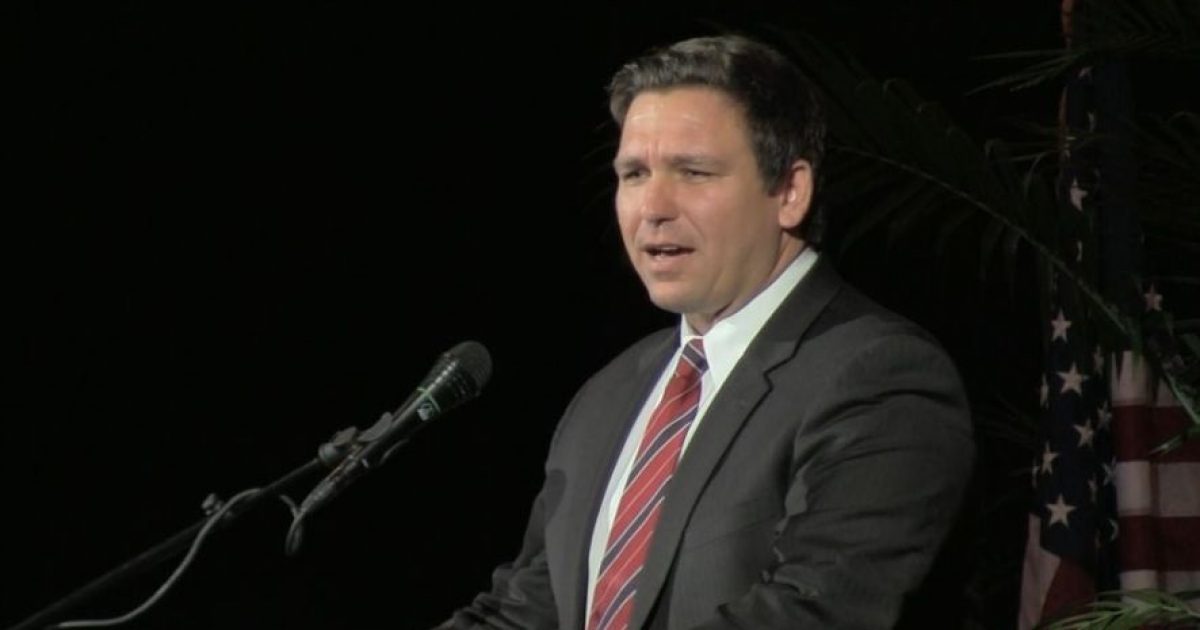 The 2018 gubernatorial race to replace outgoing Governor Rick Scott (R) will be one of the most interesting political three-ring circus’ Floridians may have ever seen.

With the Democratic primary shaping up to be the whois-who of Florida politics, the Republican side is also slowing growing in size, even though the long-time presumptive heir to the governor’s mansion, Agriculture Commissioner Adam Putnam, recently filed paperwork to run for the job.

Senator Jack Latvala (R) has expressed interest in running against Putnam in a Republican primary, as has Speaker Richard Corcoran, who could mount an effective grassroots- style campaign anchored by the Conservative bona fides he solidified during the 2017 legislative session.

Put just as some politicos think that Putnam has the upper hand in any political primary race, others believe that an individual, an “outsider” of sorts, could enter the race and mount a credible challenge to Putnam and others.

Congressman Ron DeSantis (R) was rumored to be considering a run for Attorney General of Florida, but word around Washington, D.C. is that DeSantis would receive more financial support in a gubernatorial run than if he were to run for AG.

In other words, DeSantis most likely leaning to run for governor, and not AG. DeSantis is no “outsider,” but he is as close to one as they come.

According to the most recent Federal Elections Commission financial summary, DeSantis has $1.7 million cash on hand. While DeSantis cannot use these federal dollars to run for  governor, this money will surely be converted into federal donations.

DeSantis will also have the backing of groups like the Club for Growth, who always grin at the opportunity to defeat perceived establishment-type or big government Republican candidates.

Putnam, who served in the U.S. Congress for over a decade, is widely considered to be one of those big government Republicans because of his past support for TARP, Cash for Clunkers, and being “soft” on immigration reform.

Putnam’s voting record in the U.S. House will be on displace one the campaign begins. If he decides to run for governor, expect DeSantis to tie the not-so-conservative congressional votes around the Barstow, Florida native’s neck.
0SHARES
100
SHARES
ShareTweet