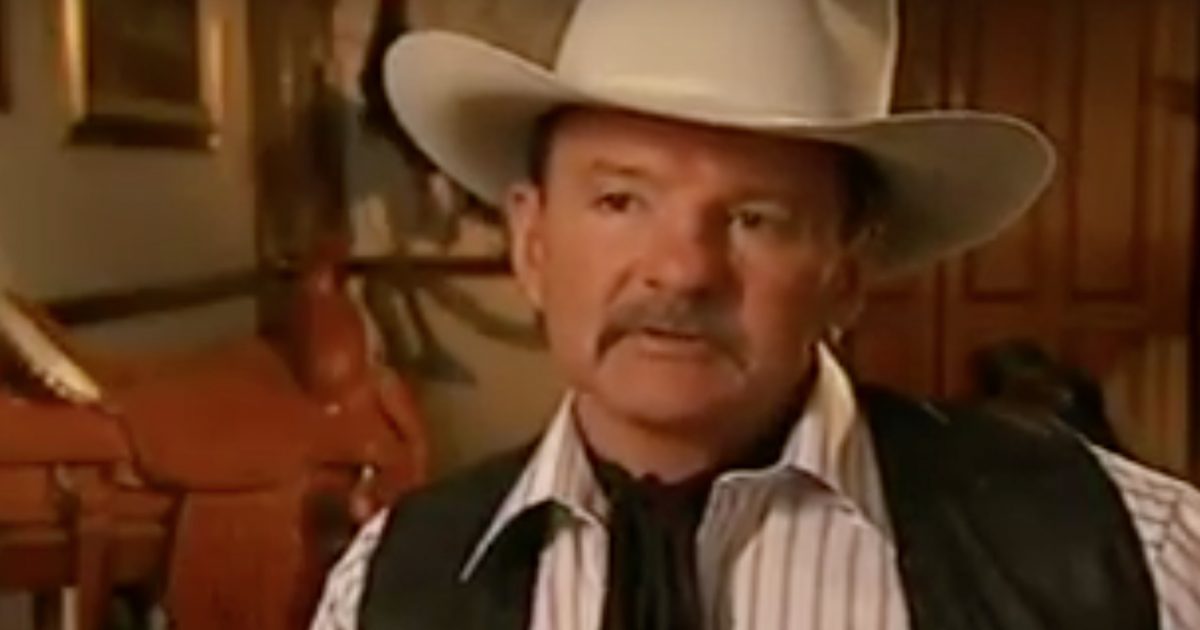 Come this August, there could be an alligator wrestler running for Governor of Florida.

According to the Sun-Sentinel, Broward County developer, nature guy, and businessmen Ron Bergeron, could be announcing a Republican run for the state’s highest office in August.

“I want to be the people’s governor, and I want to focus on what people really care about: jobs, economic growth, education, the environment, quality of life issues…I think businesspeople are very important in government. And I’m very passionate about Florida. My family’s been here for eight generations, and I love this state. There is no other motivation for me.”-Ron Bergeron

The somewhat eccentric (Drives around in a black gold-plated Hummer) Bergeron knows that if he makes that political run for office, all of this personal alligator bags will be open, including those that contain any dirty laundry.

“I have to look at the impacts to my family when you take such an office. That’s the main thing,…I mean, I’ve got alligator skin myself — I’m Alligator Ron — but that’s a big consideration for anybody that runs for public office. And my family’s the most important thing to me. We’re all talking about it.”

If Bergeron gets in the race, expect his Republican gubernatorial opponents to pounce on him for donating to liberal Democratic elected officials, including Rep. Ted Deutch and at the Democratic Executive Committee of Florida.

Oh, and he donated to then-Independent Charlie Crist in the 2010 U.S. Senate race against Marco Rubio.
0SHARES
32
SHARES
ShareTweet