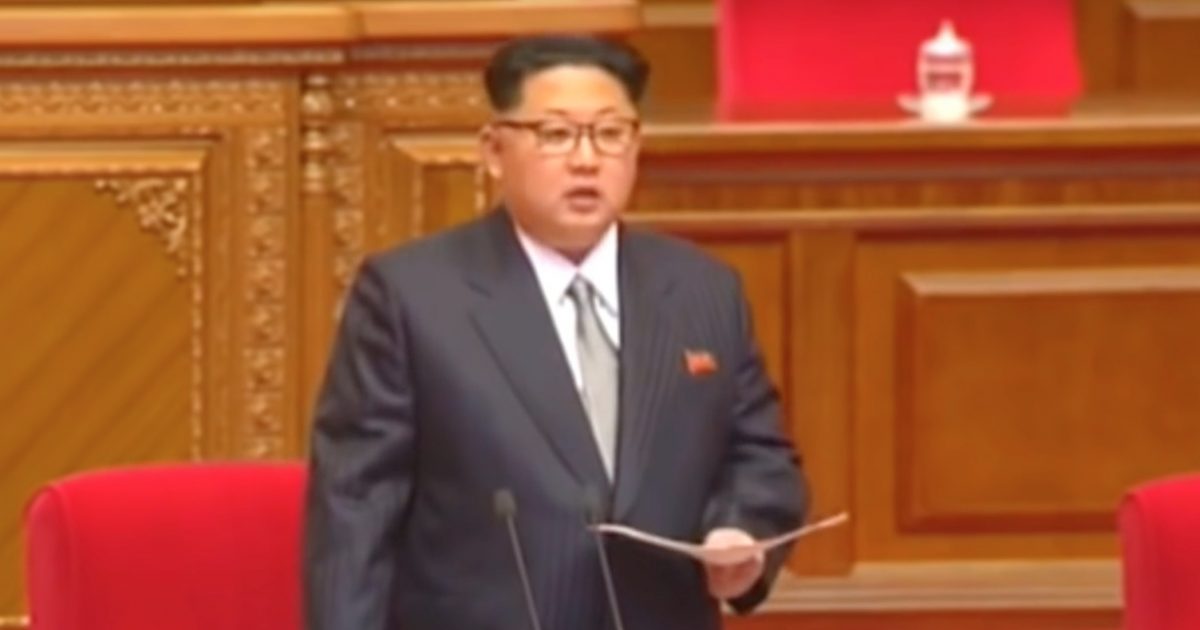 U.S. and North Korea On Verge of Nuclear War?

Pyongyang calls the move a “provocation” that could lead to a nuclear war between the U.S. and North Korea.

While tensions are high between the two countries, President Trump recently said that he would be willing to meet with Dictator Kim Jong Un (pictured), if it was “appropriate” to do so.

Rep. Burchett Says The United States Must Step Up And Cut Off China Financially
Ken Blackwell