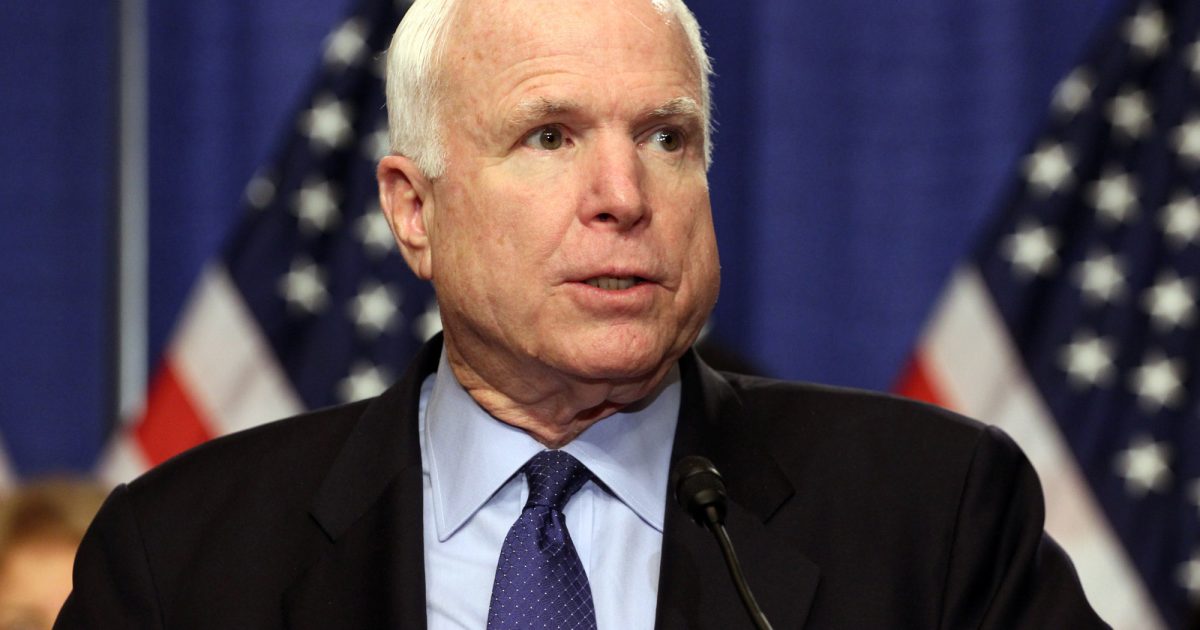 Washington,D.C.-If legislators do not compromise on the latest spending bill what would keep the wheels turning, the federal government will shut down over the summer.

President Trump appears to think that a shutdown would be good for the nation, but many Republican legislators think the president’s recent tweet about a possible shutdown was counterproductive, and would hurt the Republican brand.

The reason for the plan negotiated between the Republicans and Democrats is that we need 60 votes in the Senate which are not there! We….

either elect more Republican Senators in 2018 or change the rules now to 51%. Our country needs a good "shutdown" in September to fix mess!

Tennessee Senator Bob Corker (R) is one of those Republican legislators that is not happy with Trump’s social media prowess, and wants his presidential iPhone taken away.

“I think retrieval of his iPhone would be a good thing, and only staff-approved tweets after that”

Senator John McCain added, “i wish he would think twice before he tweeted.”

“I don’t think there’s  good government shut down, and we may get to that when we disagree, but its not a good thing and it really shows are inability to solve our nations problems in the normal way. I don’t think changing the legislative filibuster is a good idea, i didn’ think it was a good idea to do it on the supreme court nominee. Both sides have led us to a bad place. probably best that the president let Congress deal with those issues .”-Sen. Bob Corker (R)

The U.S. Congress is on the clock to avert a government shutdown. Tick tock, tick tock.