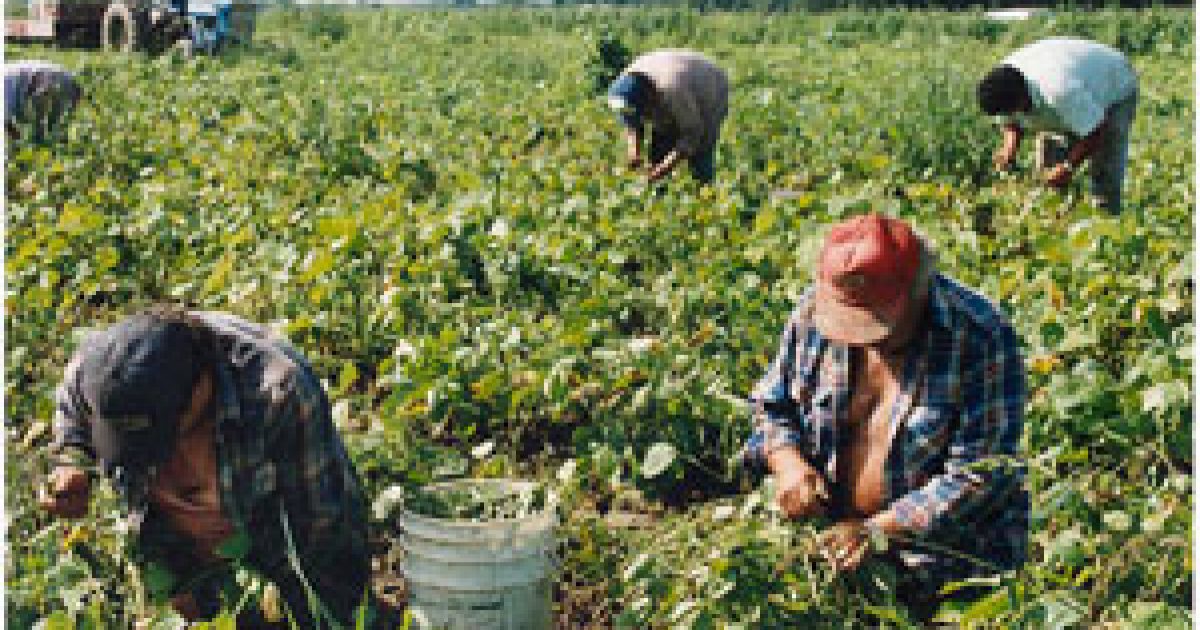 On Tuesday, President Donald Trump will sign an executive order that looks to help the US agriculture business by establishing a task force to identify impediments to the business’ growth.

As reported by CNN, Trump will sign the order after a meeting with 15 farmers across the country, including Zippy Duvall, the president of the American Farm Bureau; Bill Northey, the Iowa Secretary of Agriculture; and Lisa Johnson Bay, a farmer and former Oklahoma House member.

According to Ray Starling, special assistant to the President for agriculture, the executive order will require the task force to produce a report for the President in 180 days on the impediments to farming in the United States. The task force will be made up of White House and administration staff.

Among the issues the farmers want to discuss with the President are immigration and trade.

There is certainly language in the EO that talks about how do we ensure access to a reliable workforce. I suspect tomorrow that is something that a number of folks will bring up with the President.

On trade, Sterling said the farmers want to make sure the President understands “how important that agriculture trade is.”

The State of Florida has close to 47,300 commercial farms and ranches which use a total of 9.45 million acres that could be directly affected by the order. Florida ranks second in the U.S. for the value of vegetable production, first in production for oranges, fresh market tomatoes, watermelons, grapefruit, sugarcane, fresh market snap beans and fresh market cucumbers as reported by the Florida Department of Agriculture.