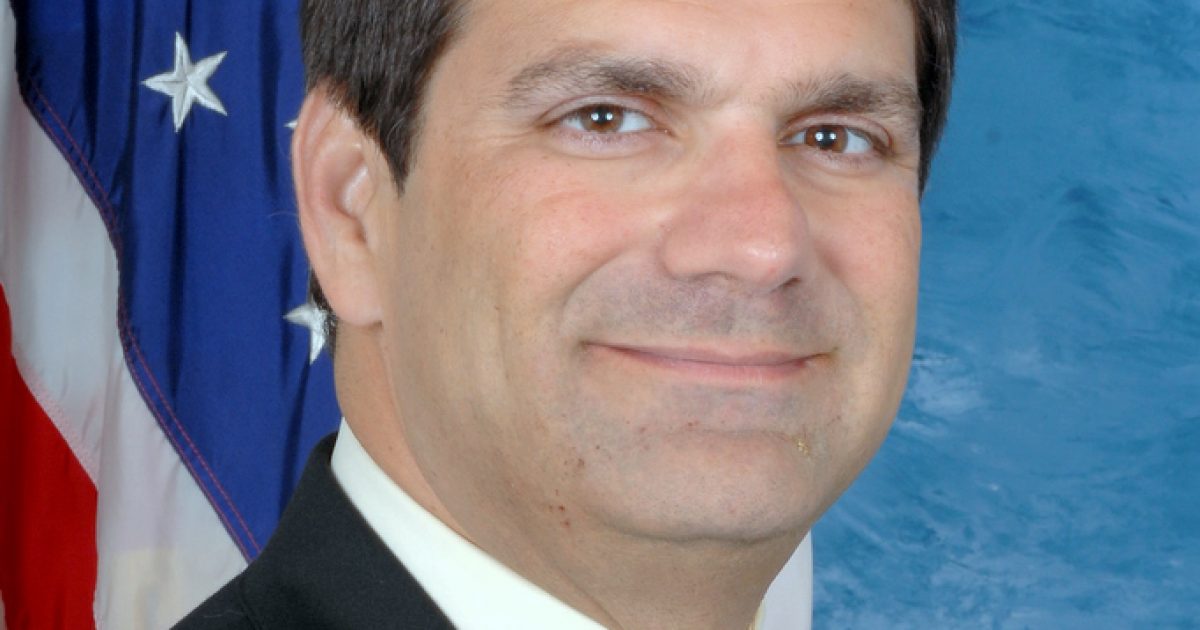 Congressman Bilirakis: We Are With You Mr. President

This week The Shark Tank got a chance to interview US Congressman Gus Bilirakis (R-District 12).

When asked how his relationship was with President Trump, Bilirakis said it was good. He seemed very eager to work with the President and told him “we are with you, Mr. President.”

In regards to the Affordable Health Care Act revisions Bilirakis said he “had concerns” about the way it is because his ultimate goal is to get rid of Obamacare and to repeal it. He also said the bill “is not perfect, but we are not done yet.”

Lawmakers have been working the last couple weeks to amend the bill and it came a little earlier than expected.  It was originally thought nothing would be done until 2018 even though President Trump said he wanted it to happen right away.

Bilirakis said the Republicans want to leave the preexisting conditions clause in and children being on their insurance policies until they are 26 years old but there needs to me more improvements on the bill as it stands.

Giving the power back to the states was also very important to him and if the states wanted to make sure the parents go to college or a vocational school before they get medical care assistance, he was for that as well.

When it came to allowing insured and businesses to buy insurance across state lines, he thought that was crucial.

Bilirakis touted Trump’s involvement with revising the bill.  He said “he is really engaged” and is definitely following the progress very carefully.

As we all know, opioid abuse is also an issue in the state and Bilirakis is passionate about that subject as well.

When asked what was being done about the issue he said “we passed a bill to make sure people have more access, not just mental health but for substance abuse” he said the opioid abuse is just not bad in Florida it is bad across the United States and when given a chance he will discuss his concerns with President Trump.