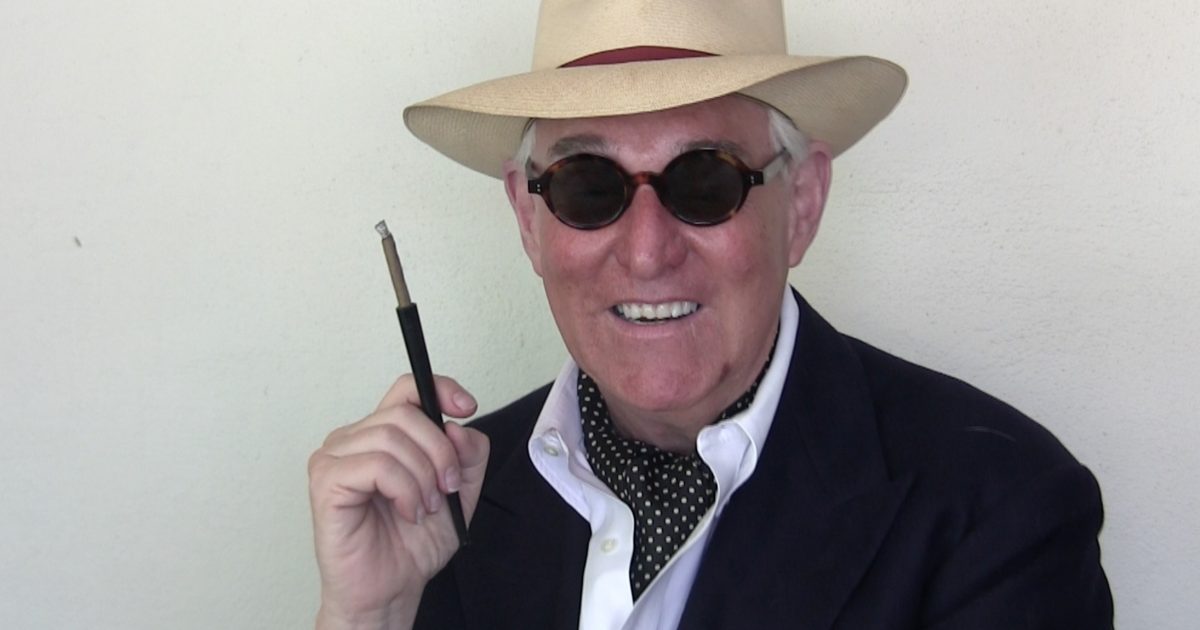 Alleged Wiretapping of Donald Trump Could Be More Extensive (Video)

President Donald Trump has held firm with his claim that President Obama wire tapped Trump Tower during the 2016 presidential election.

And while both Republicans and Democratic lawmakers have questioned Trump’s wire tapping claim, and all but called him a liar for making it, the FBI has stayed quiet about the alleged false claims.

FBI Director James Comey will now directly field questions from the House Intelligence Committee about whether or not the Obama Administration really had Trump Tower bugged.

While Comey is expected to debunk Trump’s claim, much to the delight of many GOP and Democratic members of the U.S. Congress, some loyalists still stand by Trump and believe the wire tapping was even more extensive.

Stone contends that if he were to be called to testify before the House or the Senate on the collusion between Russia and the Trump presidential campaign, as Senator John McCain (R) suggested he should, he would do so in an open proceedings, and not “behind closed doors.”

Stone claims that Trump was monitored by the Obama Administration in Palm Beach (Mar-a-Lago) and other “country clubs” where Trump has held interest in, including one in Bedminster, New Jersey.

“…we can now focus on the fact that Donald Trump was wiretapped. Wiretapped in Palm Beach. Wiretapped in New York. Wiretapped in several of his country clubs, including the one in Bedminster, New Jersey. This is like the Watergate cover up…”

Read more about what Roger Stone is up to here.
0SHARES
175
SHARES
ShareTweet