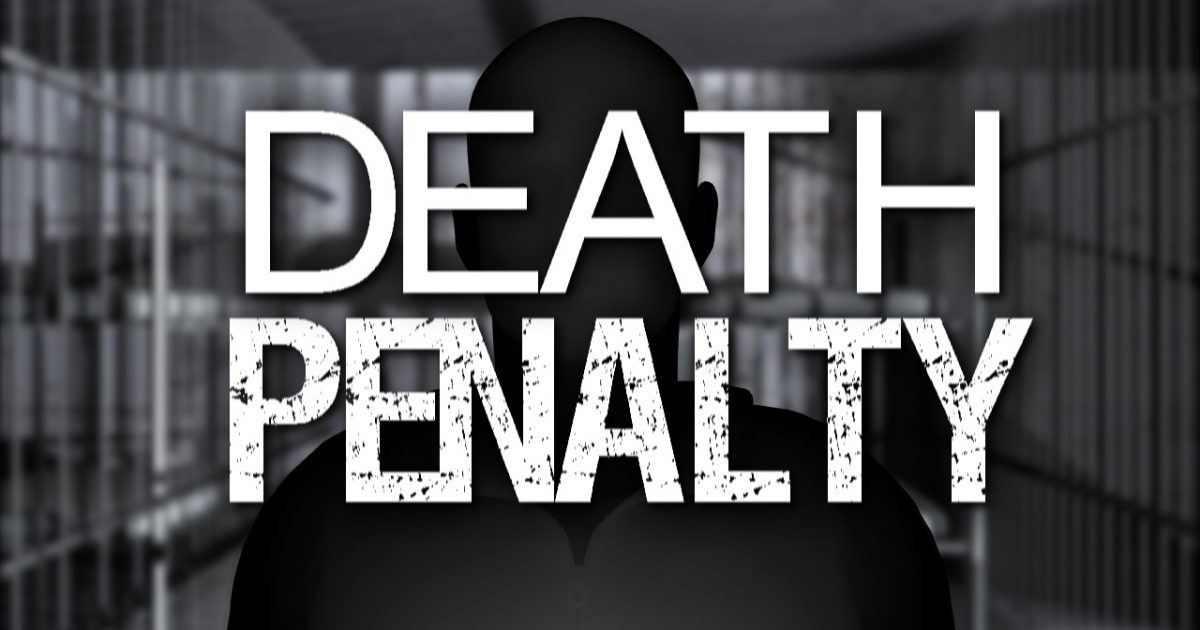 On Monday, a bill to fix Florida’s death penalty was signed by Governor Rick Scott as the state tried for the second time in two years to bring its law into line with court rulings.

The Florida House passed the bill on Friday. The bill stated the jury had to vote unanimously before the death penalty could be imposed. The Senate unanimously approved the measure on Thursday.

Last year, a bill requiring a 10-2 jury vote was approved but the state Supreme Court struck it down in October saying that a unanimous vote was needed.