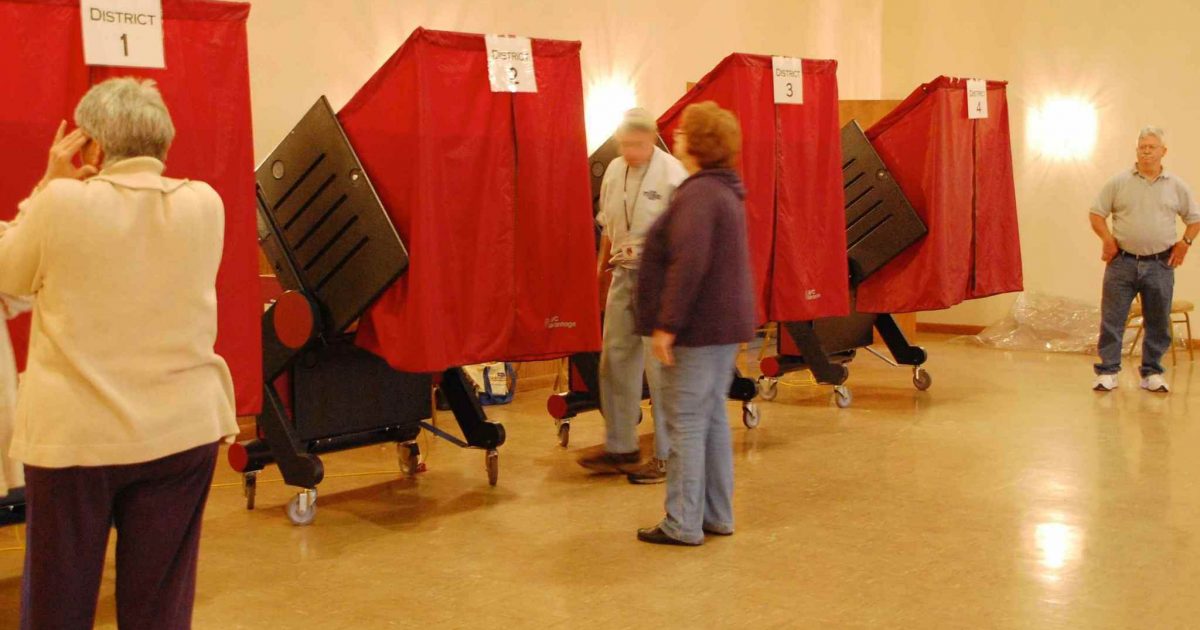 It seems that questionable voting practices were present in the 2016 August primary elections in Florida concerning two Democratic candidates who ended up winning their elections.

According to the report, a blind voter explained that Commissioner Bernard filled out her ballot and signed it. The Palm Beach Post then uncovered that the vote was counted and that the signature did not match the signature that is on the files with the election supervisor. In addition, Bernard and Representative Jacquet are accused of looking over voters’ shoulder and telling them who to vote for while they cast their ballots.

Gerald Kogan served on the state’s high court for 11 years and commented that “That’s just a stupid thing for a candidate to do. Why on Earth would a candidate have to go into somebody’s house and watch them fill out a ballot?”

Voters who were helped also explained that they allowed the candidates or one of their campaign staffers to send the ballots back to the elections supervisor in order to not have to pay for postage. In light of this, the candidates deny partaking in any wrongdoing.

Commissioner Bernard says that “To argue that my hard-fought victory was achieved by anything other than the sweat on my brow and the lost sole on my shoes is offensive.”