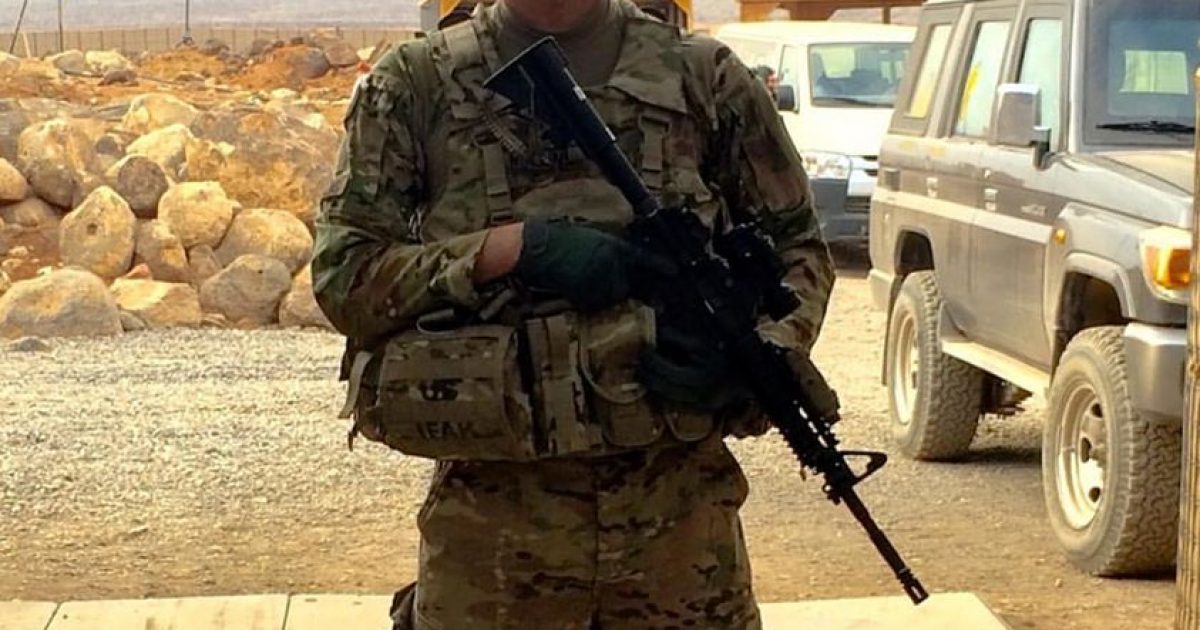 Rollins returned home to Keystone Heights and will return to the Clay County Commission after nearly a year long deployment wit the Florida National Guard.

Rollin’s unit provided security and supported operations to neutralize terrorists groups such as Al Shabaab and the Islamic State. They also worked to build peace and stability in East Africa.

Rollin’s had the following to say about his return:

I want to thank everyone for the outpouring of support while I was deployed. It’s great to be home and I look forward to getting back to work for the citizens of Clay.