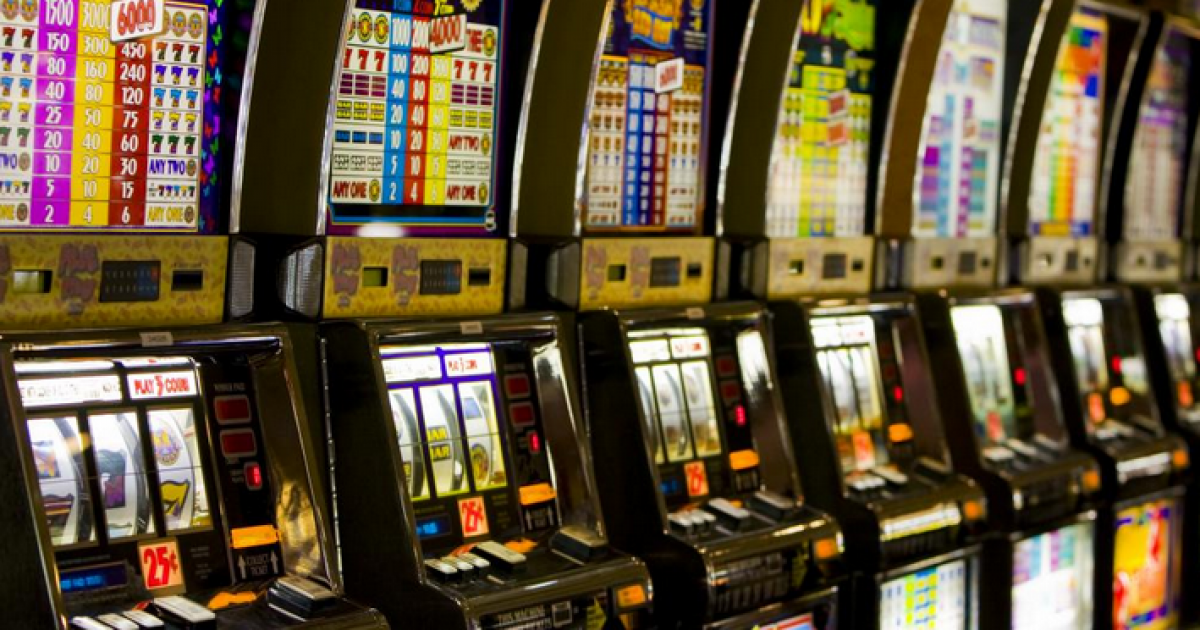 The Republican-controlled legislation is split among factions including those worried that more gambling will harm Florida’s “family-friendly” brand as reported by the San Francisco Chronicle.

This year the state lawmakers said doing nothing is not a choice. They have endured ongoing court battles about the issue. Senator Bill Galvano said
“inaction is not a choice.”Galvano is sponsoring a major gambling bill this year.

The promise there will be a breakthrough this year would require major compromises in the 60-day session opening next week which is highly unlikely to happen.

Galvano and his fellow senators are advancing a proposal that would expand gambling far beyond its current locations. House Republicans on the other hand are backing a plan to “freeze” gambling as it now exists in the state.

Gambling is actually supposed to be “illegal” in Florida but it really isn’t. There are plenty of it around the state, often tucked away from theme parks and beaches in locations known mostly to locals and retirees who flock to the state each winter.

Even though the state lacks high-end casinos like Las Vegas, the Seminole Tribe operates several casinos, including the Hard Rock hotels and casinos in Tampa and Hollywood. Dog and horse tracks are also scattered statewide but only the ones in south Florida have been allowed to install slot machines.

In a few weeks we will see if gambling is expanded in the state but the way things are looking right now, it is a long shot.