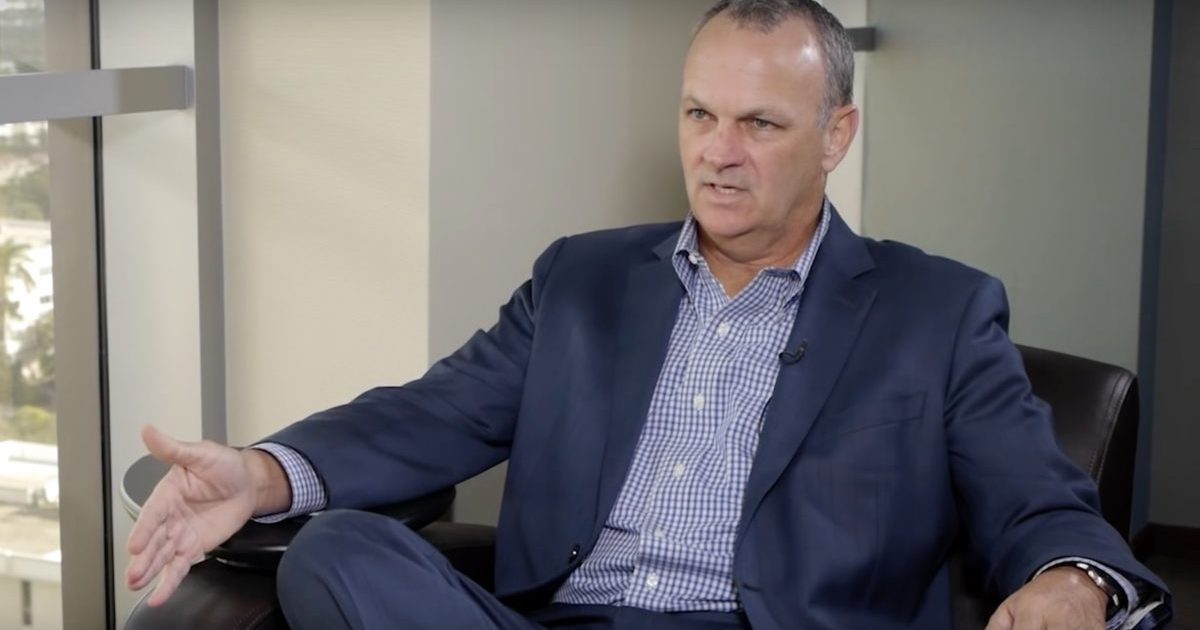 The way Gov. Rick Scott and Speaker Richard Corcoran have been jabbing at one another over the past couple of weeks, one would think that these two friends are really sworn political enemies.

Corcoran is trying to torpedo Scott’s two staple jobs-promotion entities, Enterprise Florida and Visit Florida, and the governor is not having it.

Scott has gone as far as to target those Republican legislators who have sided with Corcoran to oppose him, and has as gone after Corcoran in a campaign-style attack ad.

According to Scott, Corcoran & Co. are just a bunch of job killing “politicians.”

We spoke to Corcoran about his little tussle with the governor, and asked him what he had slated in his  agenda for his first week of legislative session.

Corcoran chuckled  about the video, quipping,” I’m happy he used a good picture of me.”

But while he had a good sense of humor about getting jabbed at by the titular head of his political party, Corcoran said that the first thing on his agenda when the legislative session commences next week was to vote to scrap Visit Florida and Enterprise Florida.

This is going to happen, and Gov. Scott is expecting it. If both chambers of the come together to vote down EFI and Visit Florida, Scott is expected to veto the bill.