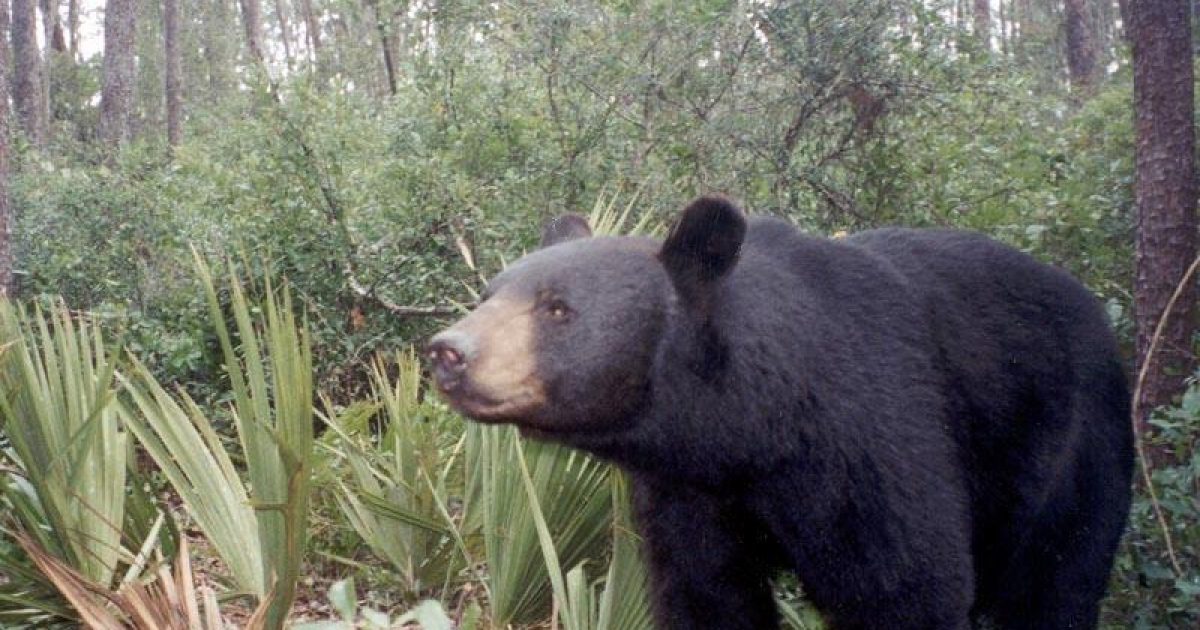 A new bill in the Florida Senate (SB 1304) would seek to regulate burn schedules in state forests and parks to allow the regrowth of oak trees, saw palmettos and other berry-producing plants that feed black bears.

It is our obligation to ensure the preservation of the iconic species as well as the safety of our neighborhoods.”

During the moratorium, the Florida Fish and Wildlife Conservation Committee would have to conduct a 5-year population trend study of black bears, which includes an impact of hunting.

The bills is part of the continued reaction to black-bear hunt in October 2015.

Supporters of bear hunts have argued that hunting is the one way to manage bear populations and to reduce potentially dangerous bear-human interactions.

In 2016 the agency spread $825,000 across 12 counties to help reduce the potential for conflicts between Florida’s bear and human populations by helping residents and businesses acquire bear-resistant trash cans.
0SHARES
46
SHARES
ShareTweet