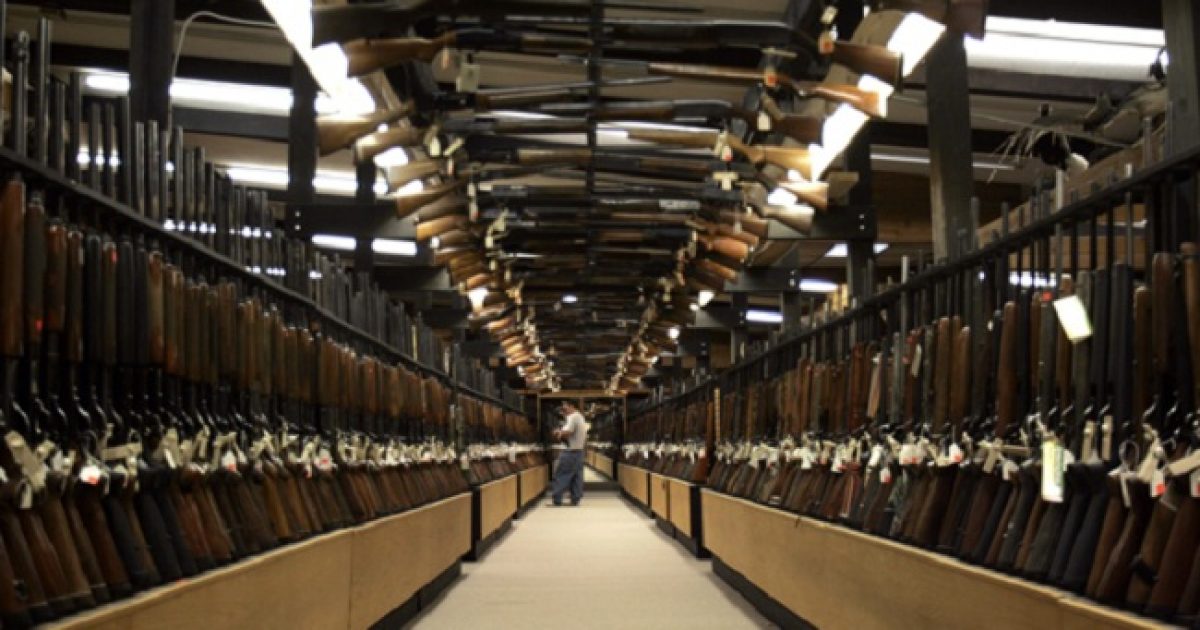 During the signing ceremony, Sununu stated:

It’s common-sense legislation. This is about making sure that our laws on our books are keeping people safe while remaining true to the live-free-or-die spirit.

Now anyone not barred by state or federal gun law can carry a hidden gun on their person in the state regardless of the size of the gun.

Prior the state was already gun friendly and had open carry laws on the books. They freely allow citizens to carry holster weapons and licensing requirements for concealing a gun were very lax.

There is no statewide data about the number of New Hampshire residents with concealed carry licenses but the state ranks well below the national average in gun crime. After today’s law, New Hamsphire also became the 12th state to do away with licensing requirements.

Nappen had the following to say about today’s victory:

As of today, an honest citizen may travel with a loaded concealed handgun and NO Permit from the coast of Maine, through Maine, through New Hampshire, through Vermont, to Lake Champlain. All top three New England States do not require a ‘permission slip’ to exercise one’s Constitutional rights.