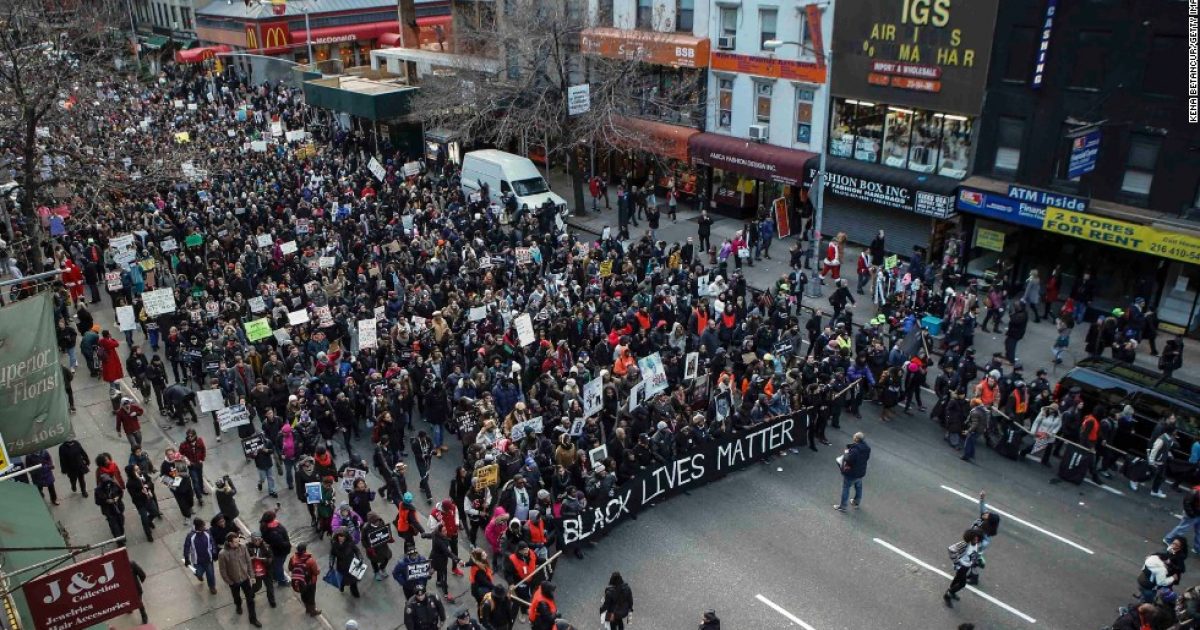 Tennessee State Senator Bill Ketron (R) wants to provide civil immunity “for the driver of an automobile who injures a protestor who is blocking traffic in a public right-of-way if the the driver was exercising due care.” That is what bill SB0944 states and it just passed the Senate on February 9, 2017.

It is being said the bill is in response to the Memphis Black Lives Matter rally that shut down the I-40 bridge last July when hundreds of protesters refused to leave.

Traffic was at a stand still which included a family of a very sick baby who was trying to make it to the hospital. The sheriff’s department had to escort the ambulance up the wrong way on the interstate to get the child. It then took the ambulance an extra 25 minutes to get the child to the nearest hospital.

Other states such as Minnesota, Iowa, Indiana and North Dakota are considering similar bills. Even a Washington state lawmaker wants to make what he calls “economic terrorism” a class-C felony.