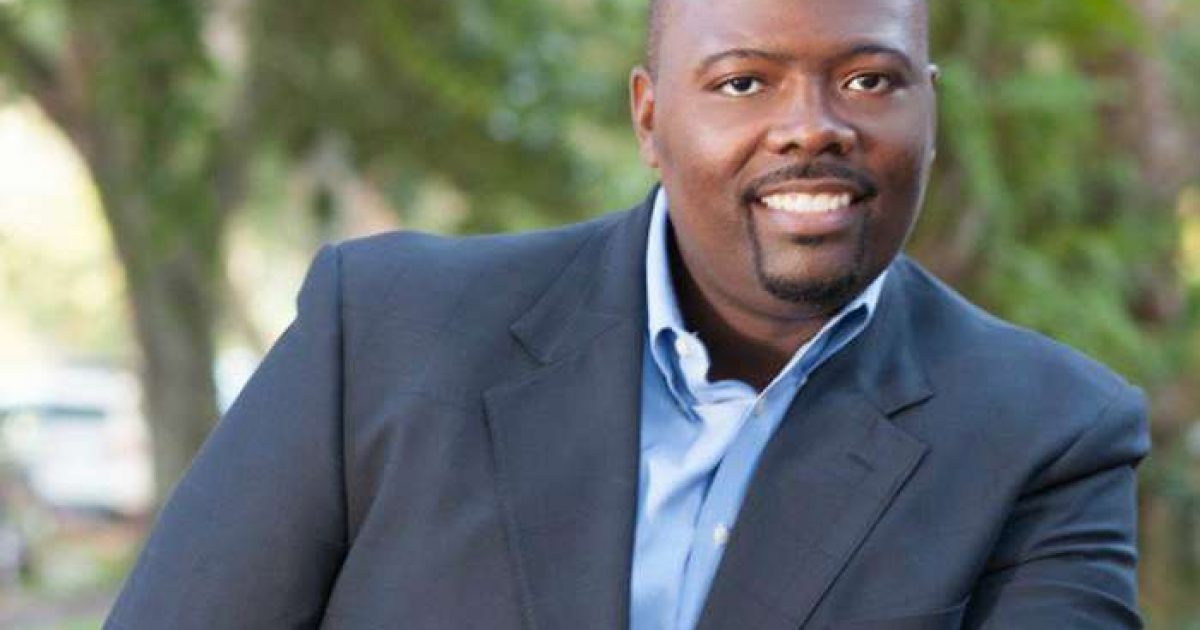 Former Florida state representative Reggie Fullwood (D) was sentenced on Tuesday to six months of home detention to be followed by federal supervision for the fraud and tax convictions.

The sentence was more lenient than federal guidelines leaving Fullwood’s advocates to say he was punished amply.

His life will never be the same. He’s paid a hell of a price.

Fullwood resigned from the Florida House of Representatives and lost his job as executive director for a Jacksonville nonprofit after pleading guilty in September.

According to The Florida Times-Union in return for his plea, prosecutors dropped nine other wire fraud counts and three more tax charges.

In September Fullwood agreed in the September plea deal to forfeit about $60,000 which was the amount from a campaign account he misused on personal expenses. In addition he was told on Tuesday he had to pay about $42,000 in restitution to the Internal Revenue Service which did not receive tax returns from him for four years.

Fullwood said the biggest challenge has been explaining his prosecution to his children. He stated:

I’ve had some long nights and tough days.

In addition to the home detention, Fullwood will also spend three years under supervised release, a system of oversight the government uses to track people once they’re released from prison.