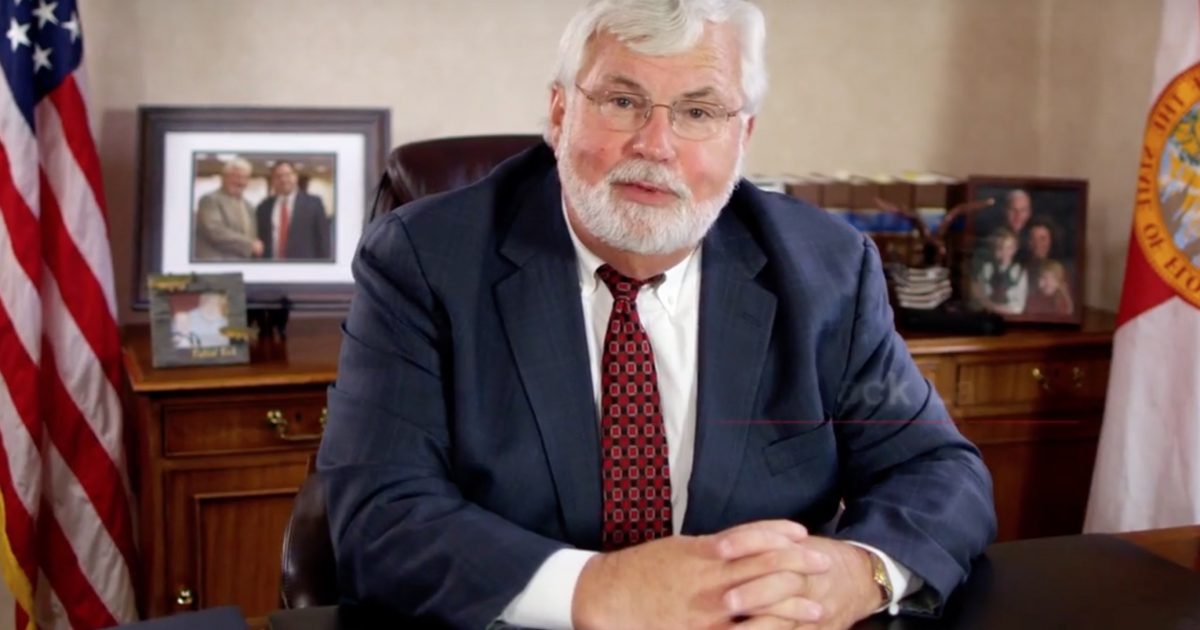 Latvala, who could raise big dough as sitting Chairman of the Senate Appropriations Committee, would run as a moderate Republican against more right-leaning potential primary candidates like Speaker Richard Corcoran and AG Commissioner Adam Putnam.

But even if he can raise money for a potential gubernatorial campaign, will it be enough, and will Floridians get behind grumpy old man over several much younger and appealing Republican candidates?

Latvala has a lot of  political baggage. Latvala has made a few enemies around the state, but will his mini-me, Rep. Chris Latvala prove to be his biggest crutch in a gubernatorial race?

Junior is a loose cannon, and could manage to stick his foot in his mouth as he done in the past. (Read more)

But then again, Latvala may not run after all. Like POLITICO’s Marc Caputo said, “I’ll believe it when I see it.”