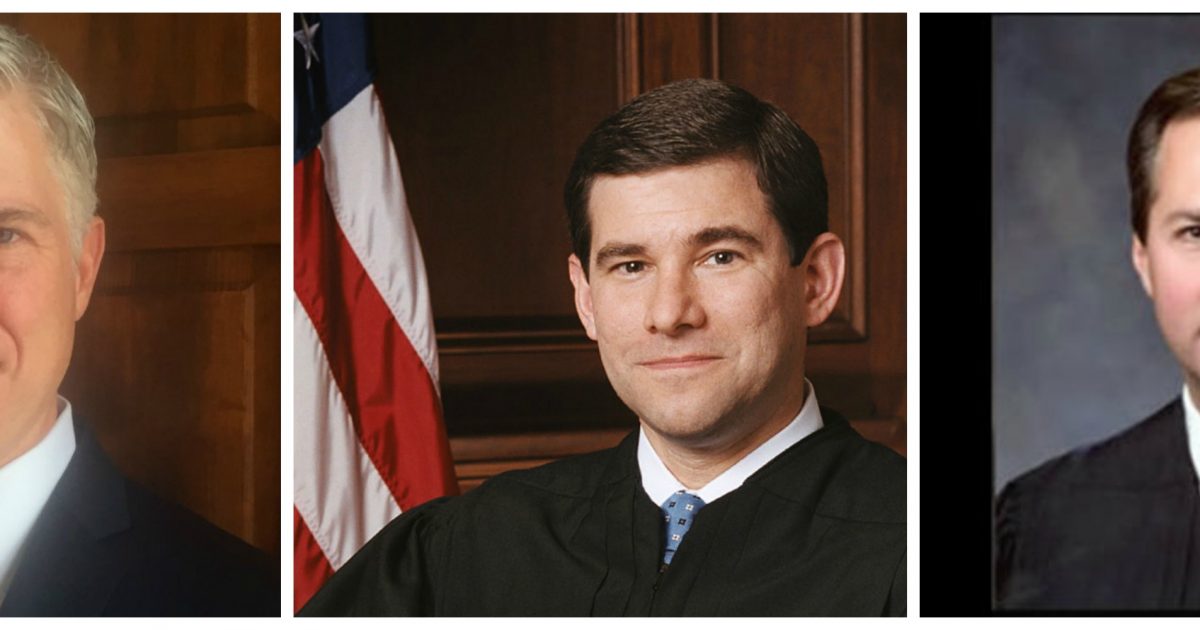 President Donald Trump has settled on his first Supreme Court nominee and is set to reveal his selection early this week according to two officials.

While Trump said last week he would make his choice known on Thursday according to CNN, aides say they expect it to come sooner.

The confirmation team is comprised of senior Republican advisers and they have deep experience in previous administrations and Capitol Hill. They are prepared for an announcement as soon as Monday, but aides cautioned that Trump would make the ultimate decision on timing.

Our world changes constantly but there is a very good chance we are announcing early this week unless (President Trump) changes his mind about who.

Trump faces a busy week, who aides say is preparing to sign another wave of executive orders, ranging in topics from small business to crime and drugs to financial services.

President Trump is scheduled to attend the National Prayer Breakfast on Thursday, which is another reason aides say he could accelerate his Supreme Court announcement.

He is also planning on traveling to Milwaukee on Thursday to deliver an economic address highlighting manufacturing before ending the week at his Mar-a-Lago resort in Florida.

The highlight of the week will be Trump’s pick for Supreme Court to replace Justice Antonin Scalia. Trump finished up with interviews last week, two people close to the process said and it is believed he has narrowed his pick to three jurists: Neil Gorsuch, who sits on the federal appeals court in Denver; William H. Pryor, Jr., who sits on the 11th Circuit Court of Appeals and Thomas Hardiman of the 3rd Circuit Court of Appeals.