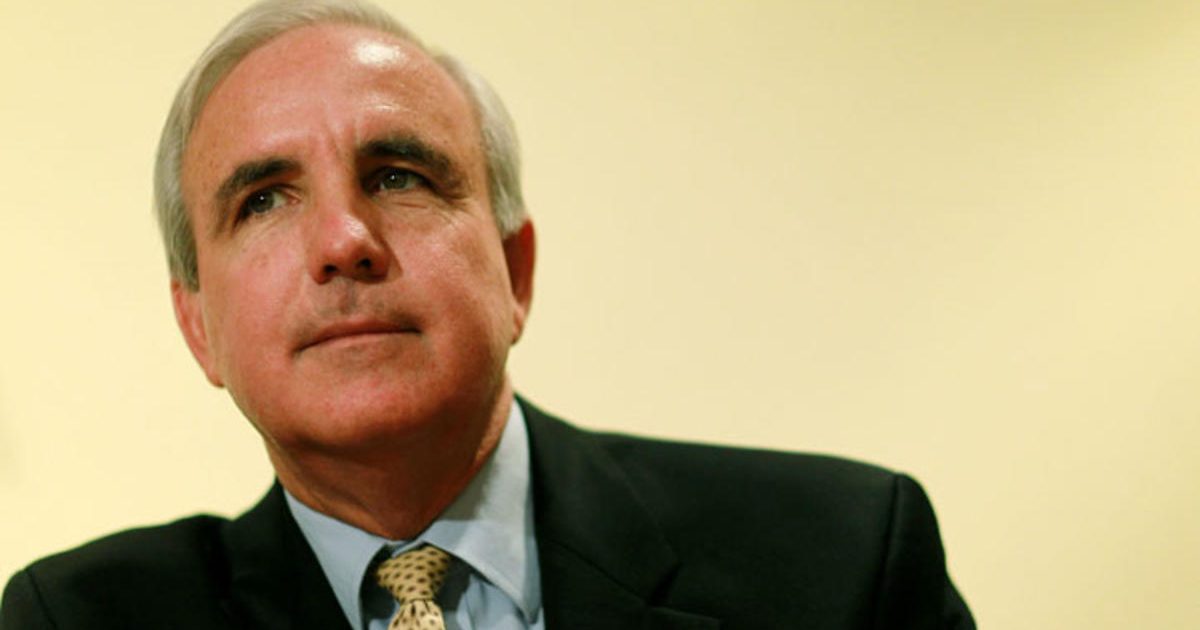 In an interview with POLITICO, Mayor Gimenez said that “If ICE asks us to detain someone we arrested –not for immigration issues because we’re not immigration officers– we feel ICE should pay the bill and bear the responsibility for housing their inmate.”

In addition, he also stated that no changes to broader policy have been made, and that “The change here is we just won’t require a letter from ICE for each inmate. But we are not dropping our request to reimburse county taxpayers fairly for aiding the federal government.”

the ending of federal funding for Sanctuary Cities has received public outcry from detractors and supporters.

The order ends Miami Dade’s standing as a “sactuary” for illegal immigrants, and it comes at a time when cities such as Chicago, Los Angeles and New York have rejected President Trump’s executive order.

In response to it, Mayor Gimenez wrote in a letter to Miami Dade County’s department of corrections and rehabilitation that “Miami-Dade County complies with federal law and intends to fully cooperate with the federal government.” Also, he mentioned that he’s determined to “partner with the Board of County Commissioners to address any issues necessary to achieve this end.”